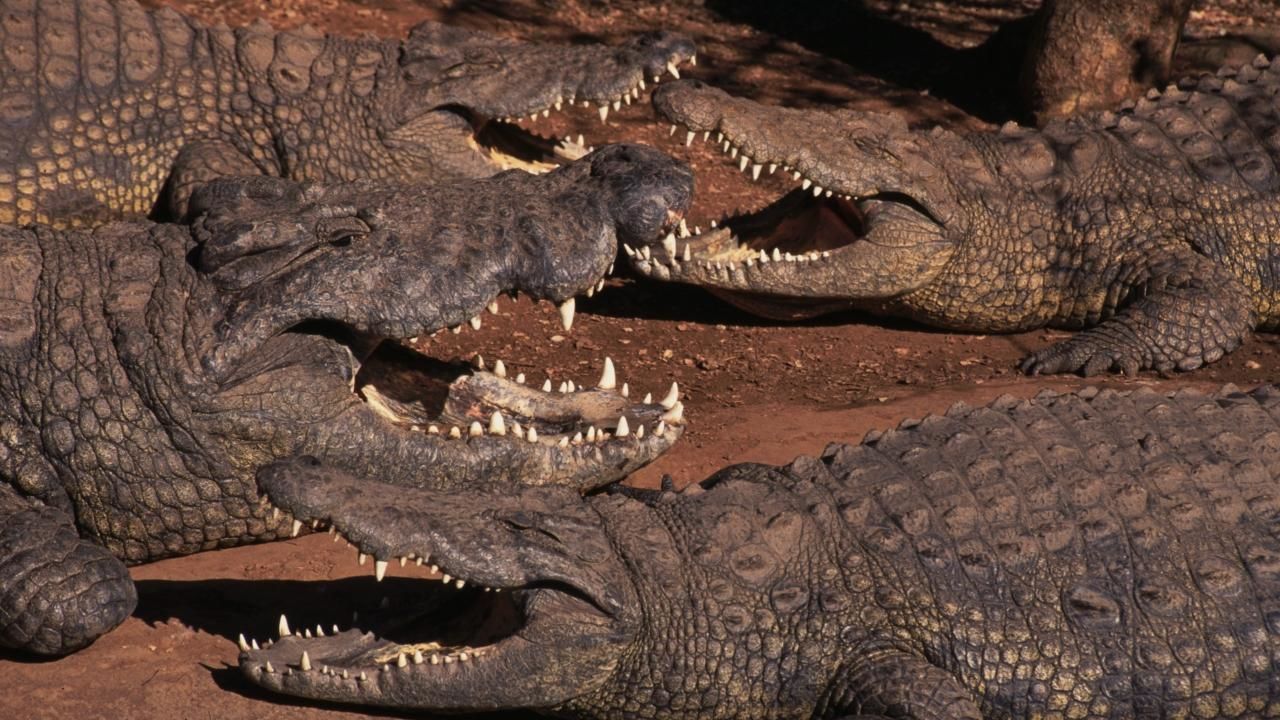 They're big, brash, fast and capable of consuming any animals that enter their territory - including humans. Nat Geo Wild brings you the most intense stories of the deadliest killer in the wild - crocs. Including the world’s biggest croc caught in the Philippines and a hunt for the man-killer croc in Africa, Crocs in the act! guarantees real captures, real adventure and real danger.