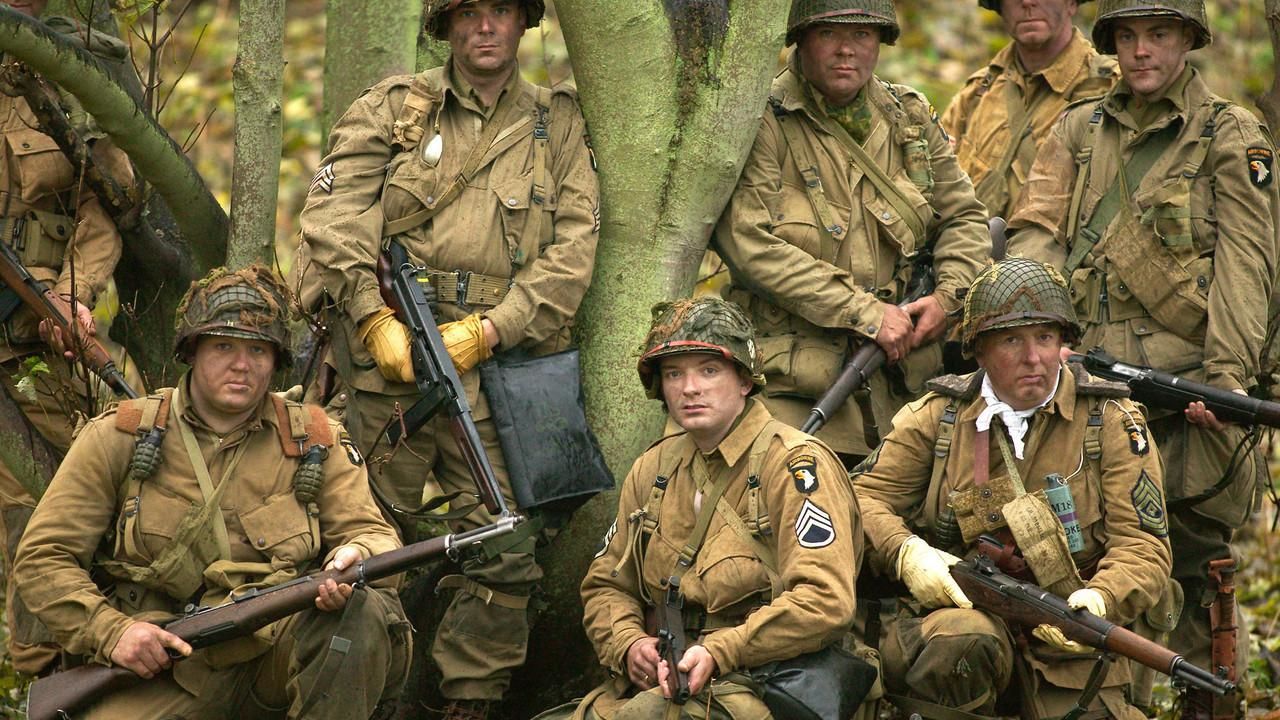 In the spring of 1944, the Allies rolled the dice and chanced the whole fate of the Second World War on a single day. In one steamroller offensive nearly two hundred thousand troops would land on the coast of France in a last ditch effort to reverse the Nazi Occupation of Europe. It was a plan orchestrated by the greatest military minds the Allies could muster. But there were others - now forgotten - who toiled away behind the scenes in total secret. A maverick collection of inventors, boffins, even sports heroes who had been drafted in from the most unexpected walks of life with a specific command. Design and build an all-new mechanised armoury. Machines that could breath fire, tanks that could swim, gadgets and mechanical devices that could find the weak spots in Hitler's defences then smash through. This is their story, and the story of the men who put these machines to the...
Read More