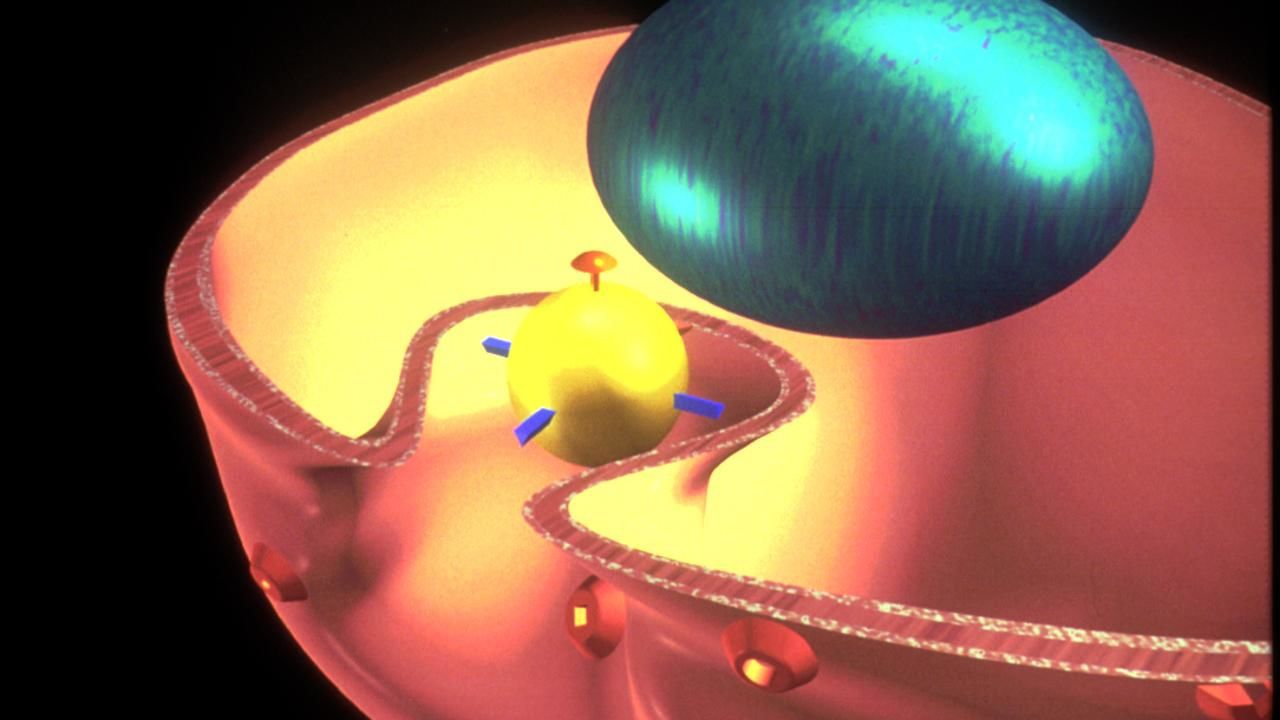 "The world's most efficient scientists work together in a race against time to learn more
about the most immediately threatening viruses and how to control them one day. "

Able to mutate, to adapt, to use host cell mechanisms to reproduce themselves with astounding rapidity, unpredictable, viruses sometimes seem to have presented humanity with a veritable challenge. Nearly 100 years after the terrifying Spanish influenza pandemic of 1918-19 that claimed over 25 million victims around the world, research teams still attempt to understand how this virus was able to attain such a huge magnitude. The names of the numerous viruses detected around the world over the years possess a threatening resonance: smallpox, poliomyelitis, hepatitis C, dengue fever, AIDS, Ebola, Hanta, Nipah. While some, such as smallpox and poliomyelitis are known and have been harnessed, others - AIDS, Ebola and...
Read More