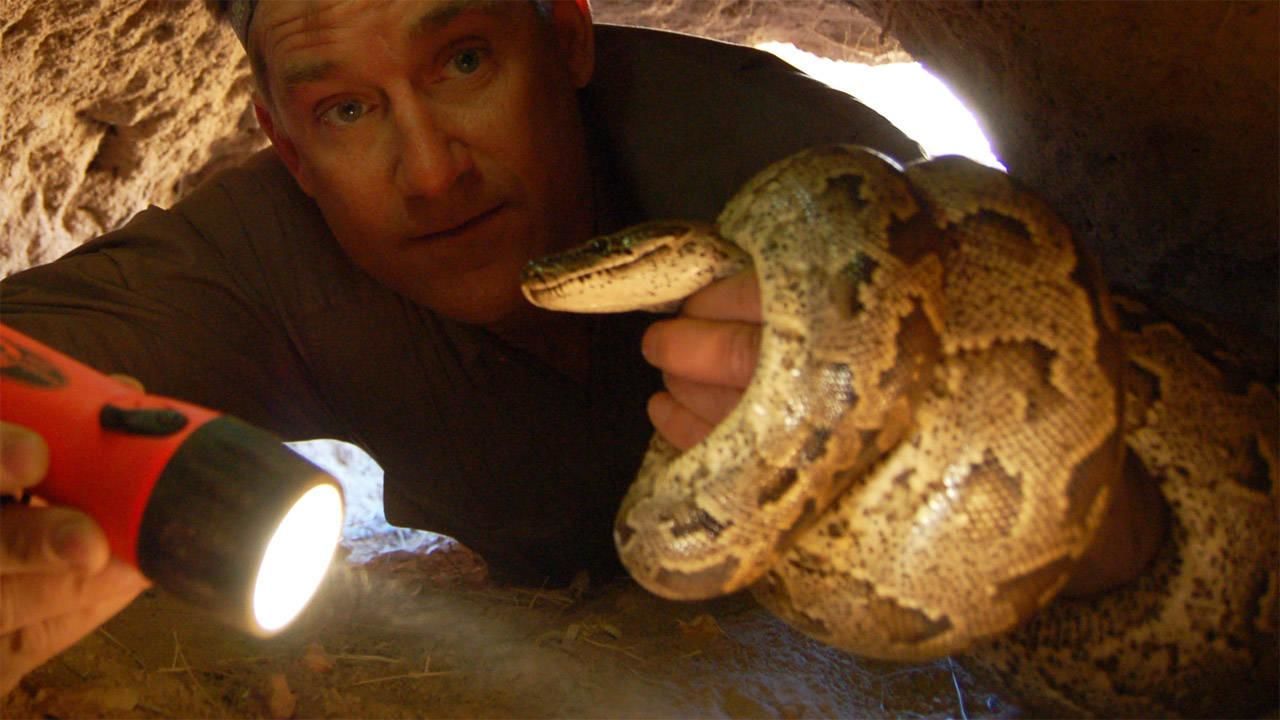 As National Geographic’s resident herpetologist, Dr Barr is the first person to ever capture and study all 23 species of crocodilians in the wild. With one-third of all crocodile species endangered, Dr Barr’s extraordinary achievement brings much needed attention to their plight.

Dr Barr made worldwide headlines last year when he wore a custom-designed crocodile suit to get up close and personal with these cold-blooded denizens of the Nile. This year, he’s gone one step further, creating a life-like hippo suit to get close enough to these deadly African giants to scrape the sweat off their backs.

With the new season of his series Dangerous Encounters, join us for an unforgettable National Geographic experience as Brady Barr recounts his most recent adventures in the field, including a near death experience in remote Indonesia.