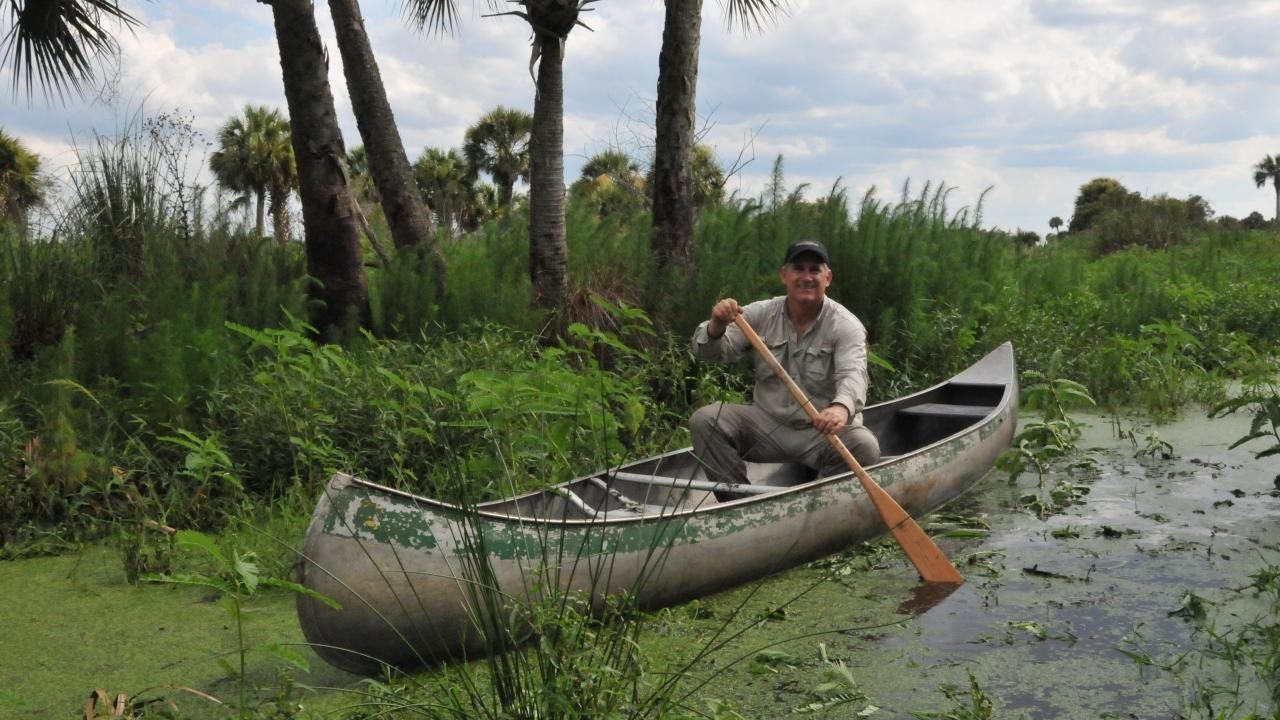 Each episode of this new incarnation of Dangerous Encounters will feature Brady Barr testing, measuring, and above all experiencing first hand a key attribute or ability of two target animals to find out which is strongest, spikiest, most painful, fastest, most powerful, most poisonous-the possibilities are endless.