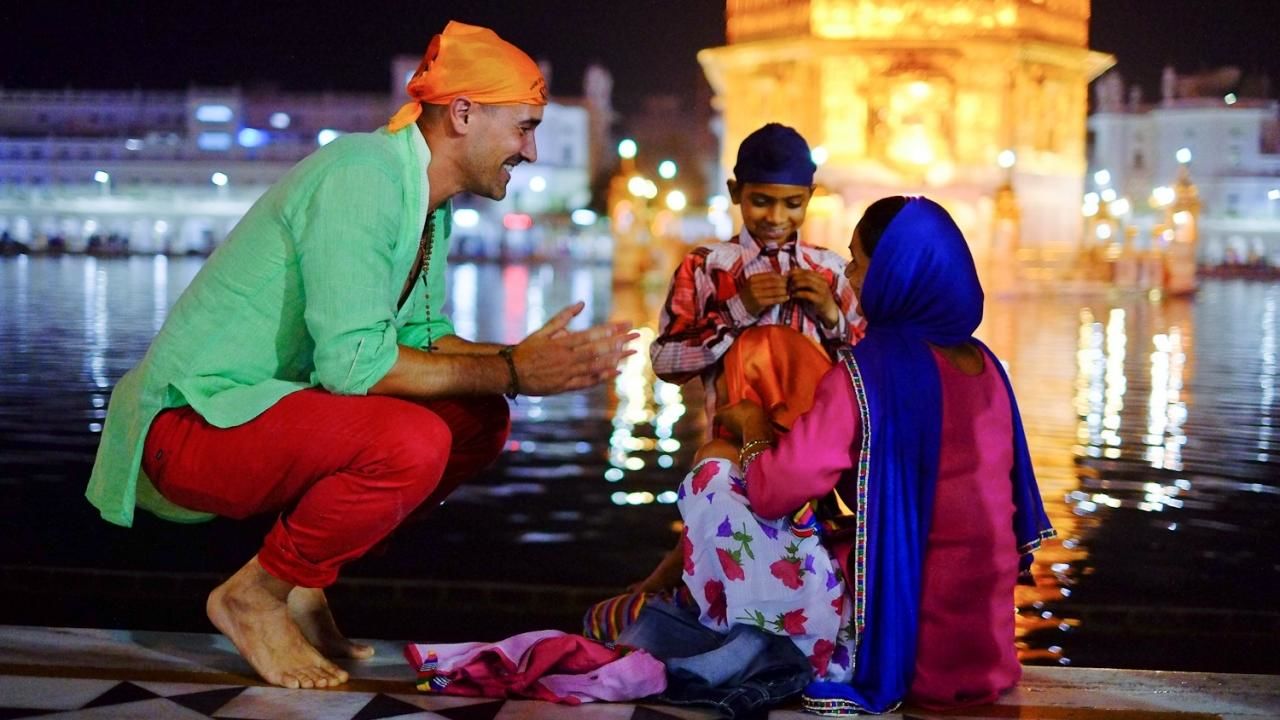 David returns to India to take the road less traveled, visiting lesser-known locales to uncover some of the country's hidden gems. He introduces us to the Portuguese influence in Goa, the Chinese community in Kolkata and the holiest of Punjabi traditions in Amritsar, and samples plenty of culinary delights along the way.

Armed with his quanto basta or andaz (all by eye) approach to food, David cooks in kitchens across the country and breaks bread with the locals in hopes of demystifying Indian cuisine.