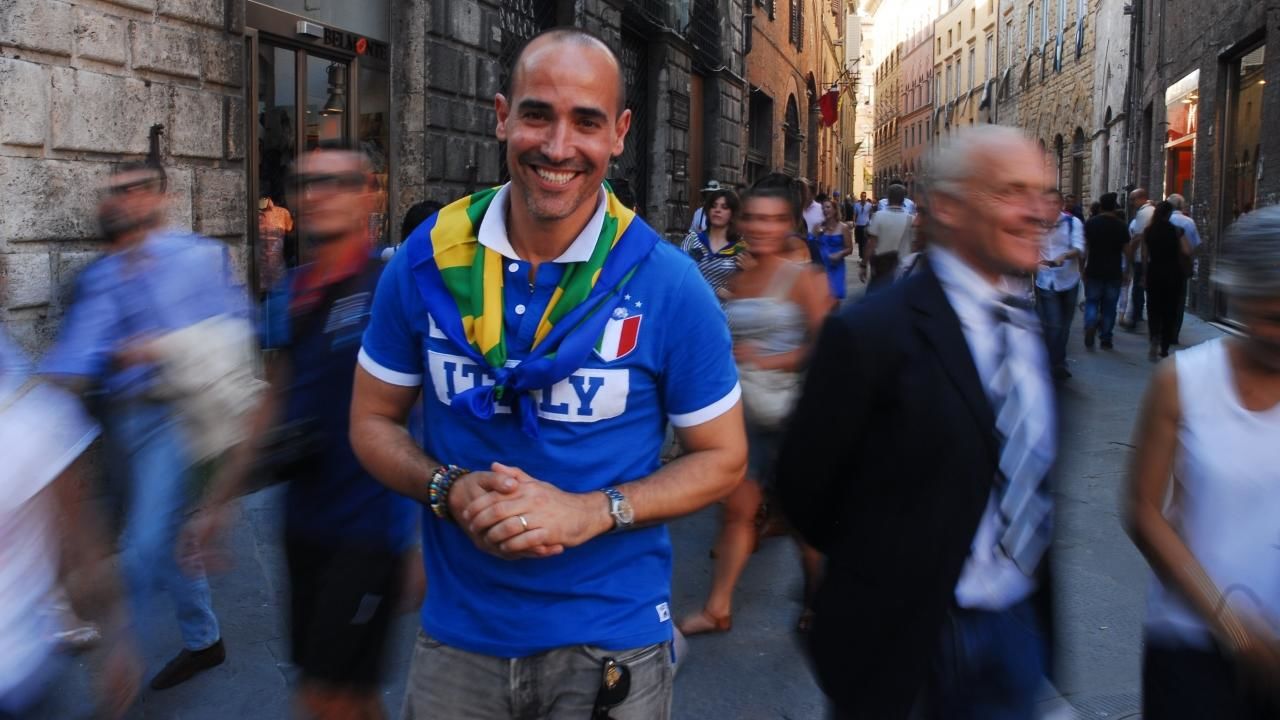 In David Rocco’s Dolce Vita 5, David experiences all that Tuscany has to offer: fishing the storied lagoons of Orbetello, braving the crowds at the Palio di Siena, celebrating the wheat harvest in the Tuscan countryside and even uncovering Florence’s small but vibrant Indian community. He also explores the birthplaces of some of Italy’s most famous (and delicious) exports: gelato, balsamic vinegar and Parmigiano, only to discover that the food producers are just as interesting as the food itself.
The series captures the way gli Toscani celebrate life and live their very own Dolce Vita: with passion, humor and spontaneity.