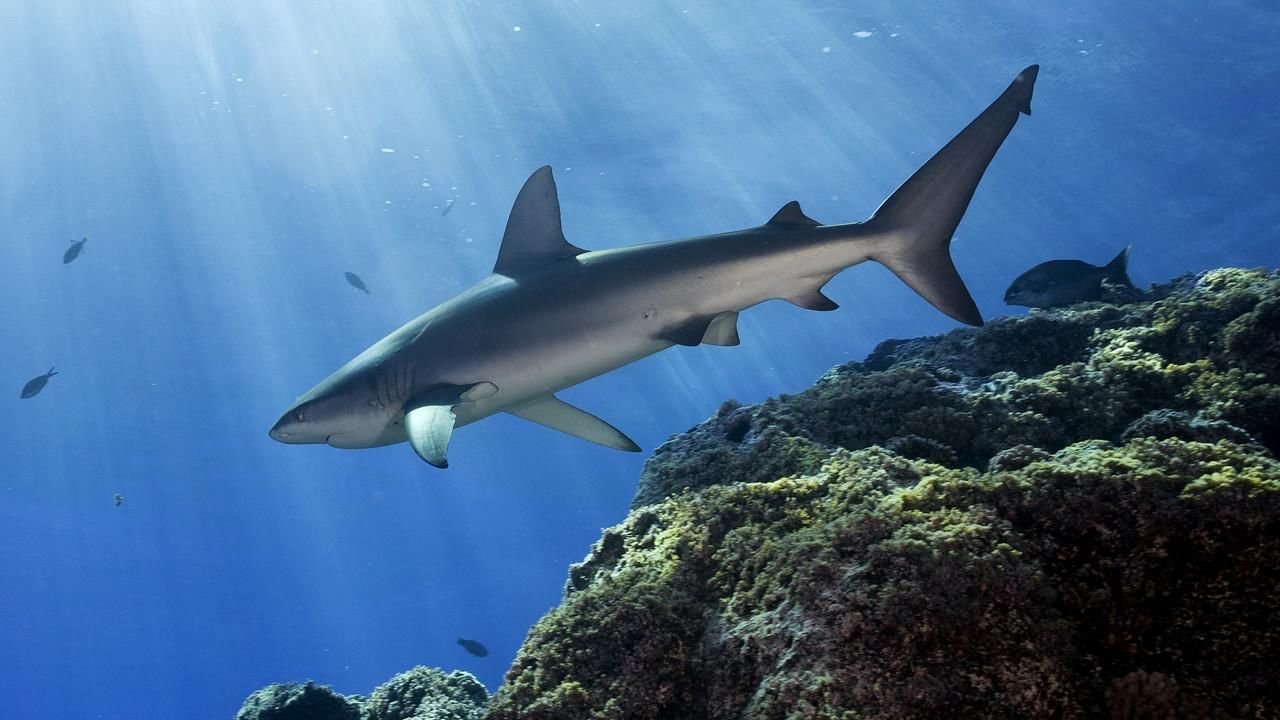 Deadly Jaws will bring you all the exciting stories behind those deadly jaws of dangerous predators.