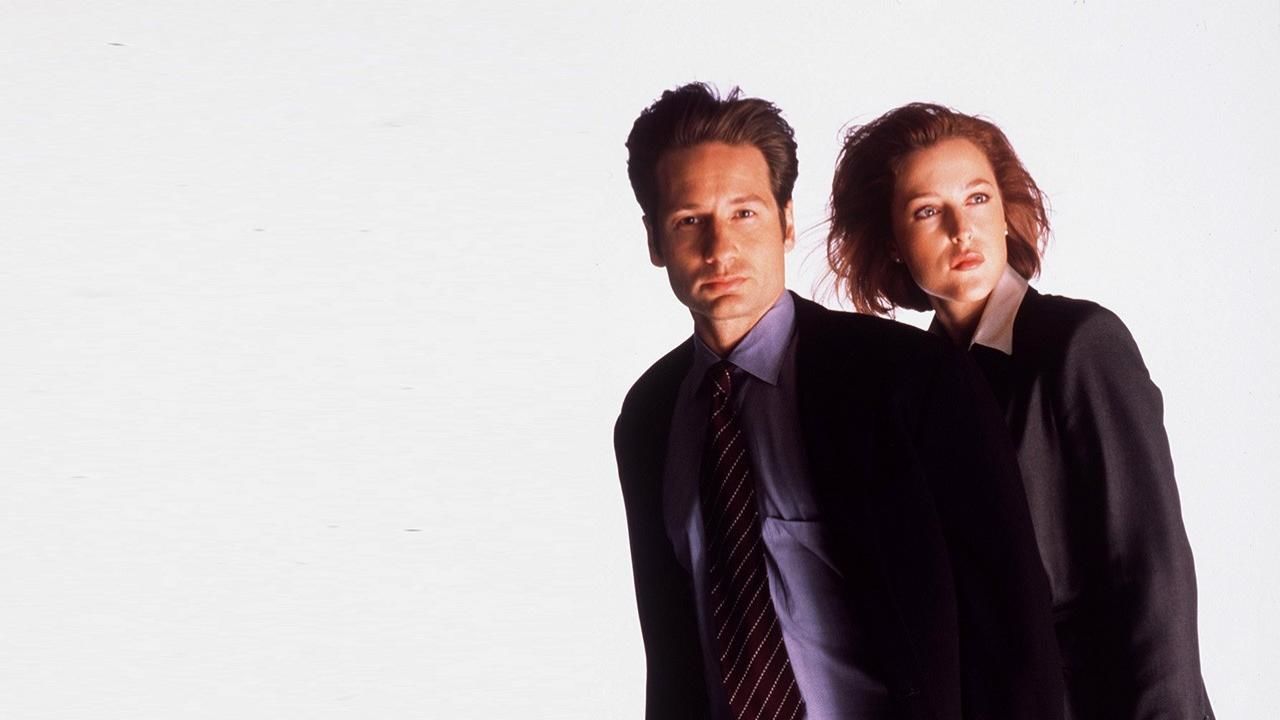 When the ‘90s kicked off, the Berlin Wall had just fallen and soon other walls were coming down too – between public and private, news and entertainment, reality and fantasy. The winds of change brought new voices speaking hard truths and thrust sex and celebrity into the limelight like never before. Our collective tabloid obsessions were fueled by the birth of the internet, heralding a new era of mass information, and misinformation.
Read More