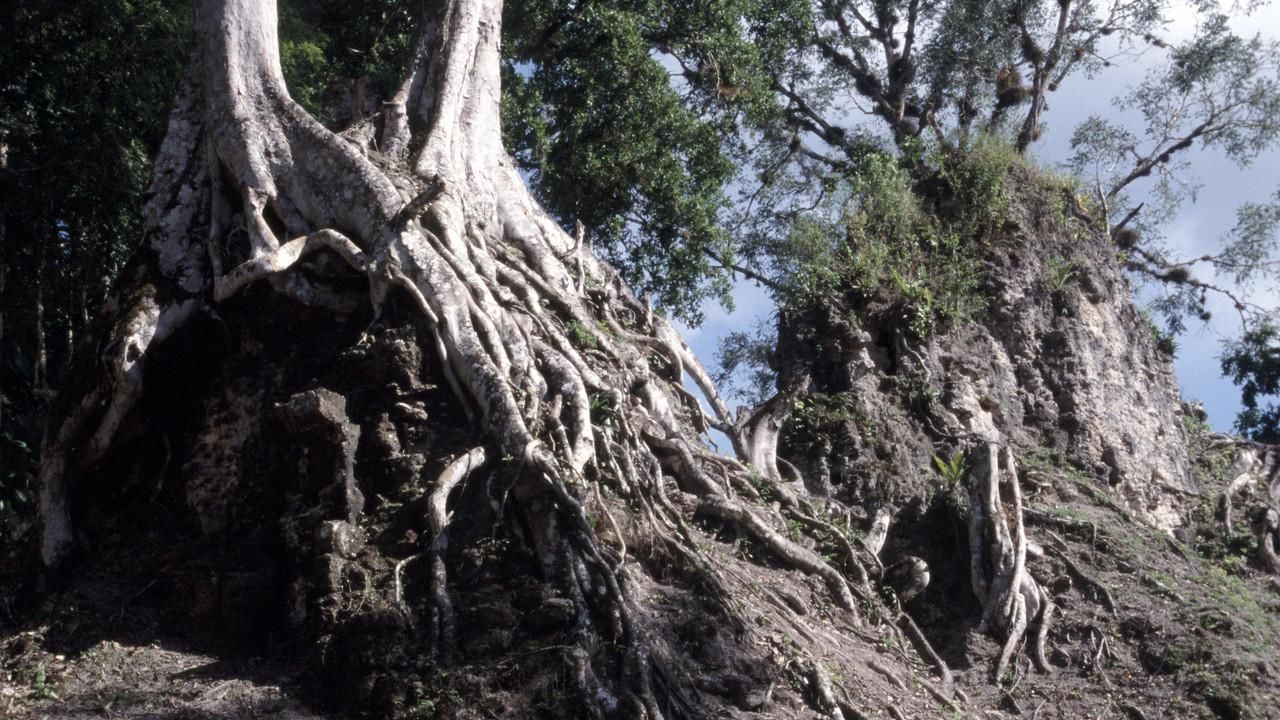 Jungles are vast melting pots of life where everything is linked together in a mesh of almost unbelievable complexity - in fact there is probably nothing more complex in the universe.

This series uses the newest science and filming technology to cut through the impenetrable undergrowth and chaos. Spectacular wildlife images and behaviour are combined with stories of scientists and explorers from 500 hundred years ago to the present day.

Graphics add new levels of clarity to the Jungle picture. They clear away the tangle and trees to show where the life is. And reveal unexpected links and intricate connections between the animals and the forest itself. The result is the first modern picture of what a Jungle is and what makes it tick.

We see the smallest details through microscopic lenses and the biggest picture through 3d-enhanced satellite imaging.  In the 4th dimension we speed up time to show the life and death of a tree in a matter of minutes. And slow it down to see the crash of a single rain drop.  High speed cameras reveal the riddle of a bird's dance. And heat-imaging devices show us the largest gathering of fruit bats on earth.

Key stories, animals and plants reverberate through the series adding new levels of understanding every time we come back to them.  This is a ride into the jungle as you have never seen it before.  We reveal the first ever sequence of a Sumatran tiger in the wild.  In the wilds of Madagascar Darwin's famous giant moth is filmed sipping at the orchid for the first time.  Computer graphics enable the first visualization of a strangler fig's kill. New understandings of Chimpanzee behaviour and culture are revealed through chilling scientific footage.  And Martin Nicholas finds the fabled Chicken-Eating spider - a giant Amazonian tarantula yet to be named by science.

This series offers us a new vision of the most complex, the most biodiverse and the most beautiful environment on the planet.