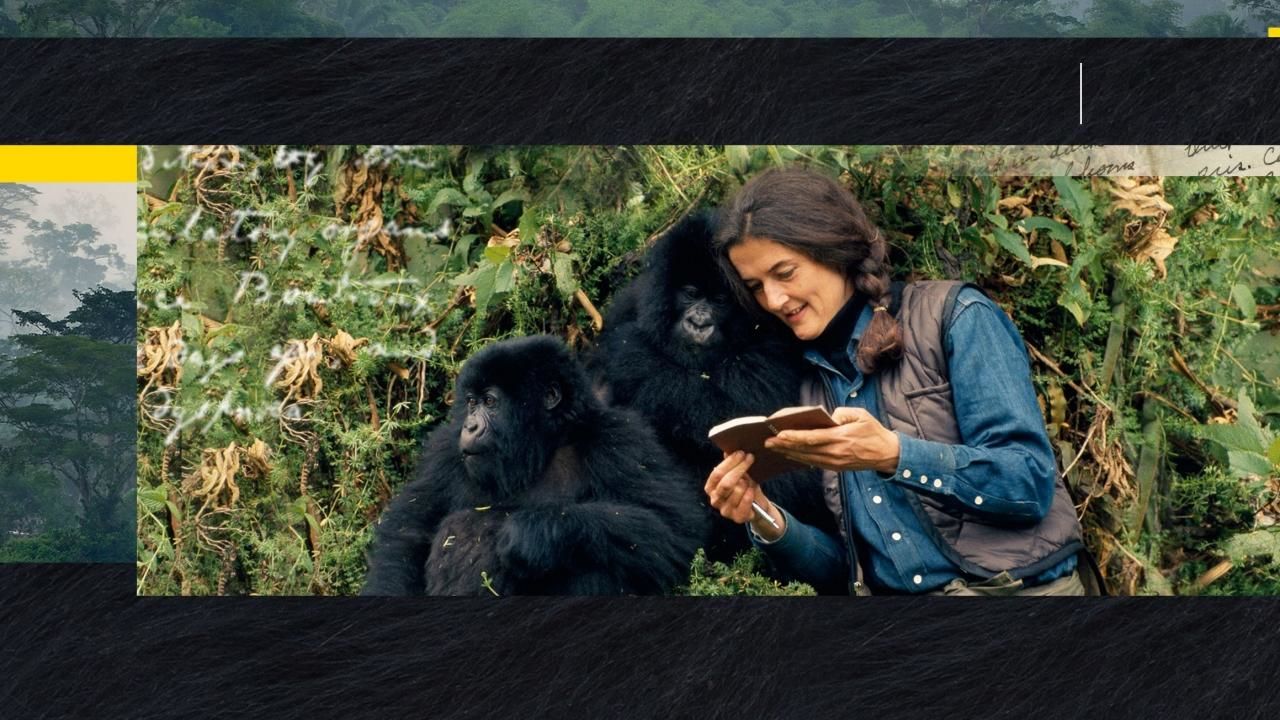 Dian Fossey: Secrets in the Mist tells Fossey’s life story from her lonely childhood to her work in Rwanda, where she founded the Karisoke Research Center in September 1967 and spent 18 years studying and protecting the mountain gorilla population there. The series details her close friendship with the young gorilla Digit, whose merciless mutilation and decapitation by poachers would deeply affect Fossey, as well as the people who worked by her side, including National Geographic photographer Bob Campbell, with whom she fell in love but who would leave her heartbroken when he returned to civilisation and his wife.
Read More