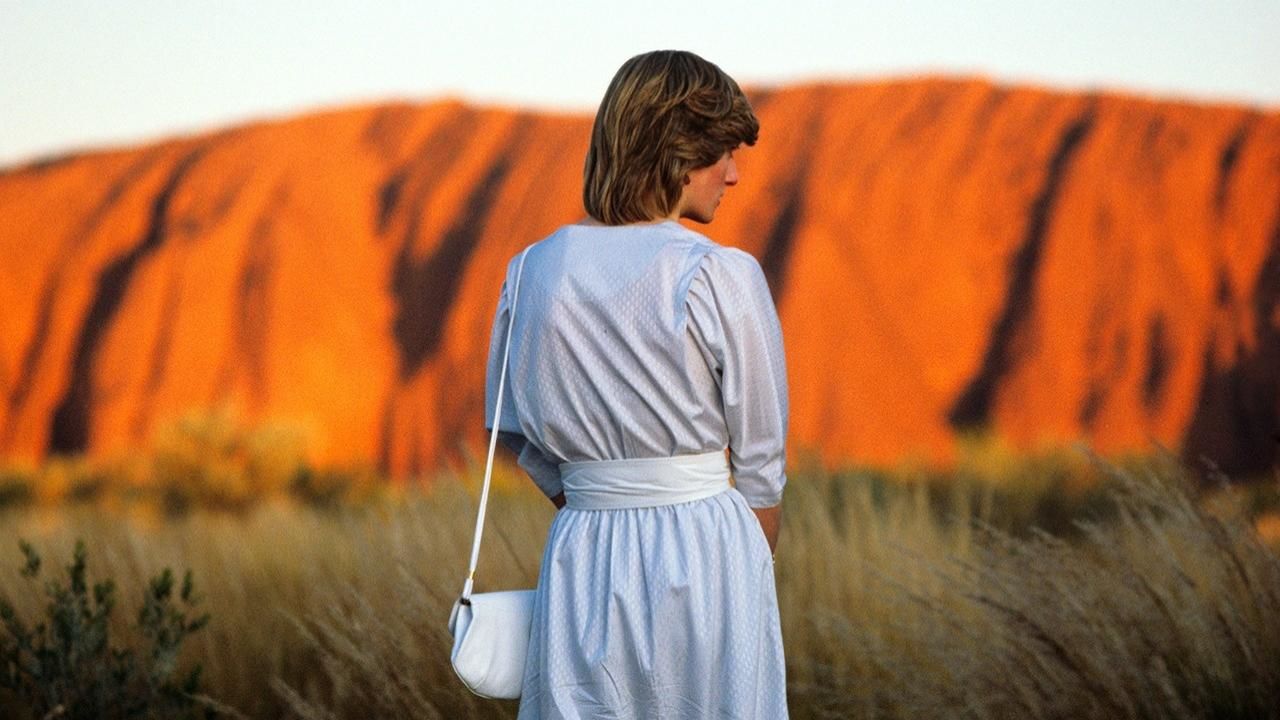 In 1991, inside London's Kensington Palace, Diana, Princess of Wales, participated in a series of secret interviews, recorded with her permission by a close friend on behalf of journalist Andrew Morton. Morton was writing a book about Diana's life to reveal what life was really like for the most photographed woman in world. The public was unaware that Diana, Princess of Wales’, marriage to HRH Prince of Wales was at crisis point. National Geographic Documentary Films reveals Diana's thoughts and feelings at a very specific point in her life, presenting one side of a very complicated story... her side. Told entirely in the Princess’ voice, with no interviews, most of these unique recordings have never been broadcast before.
Read More