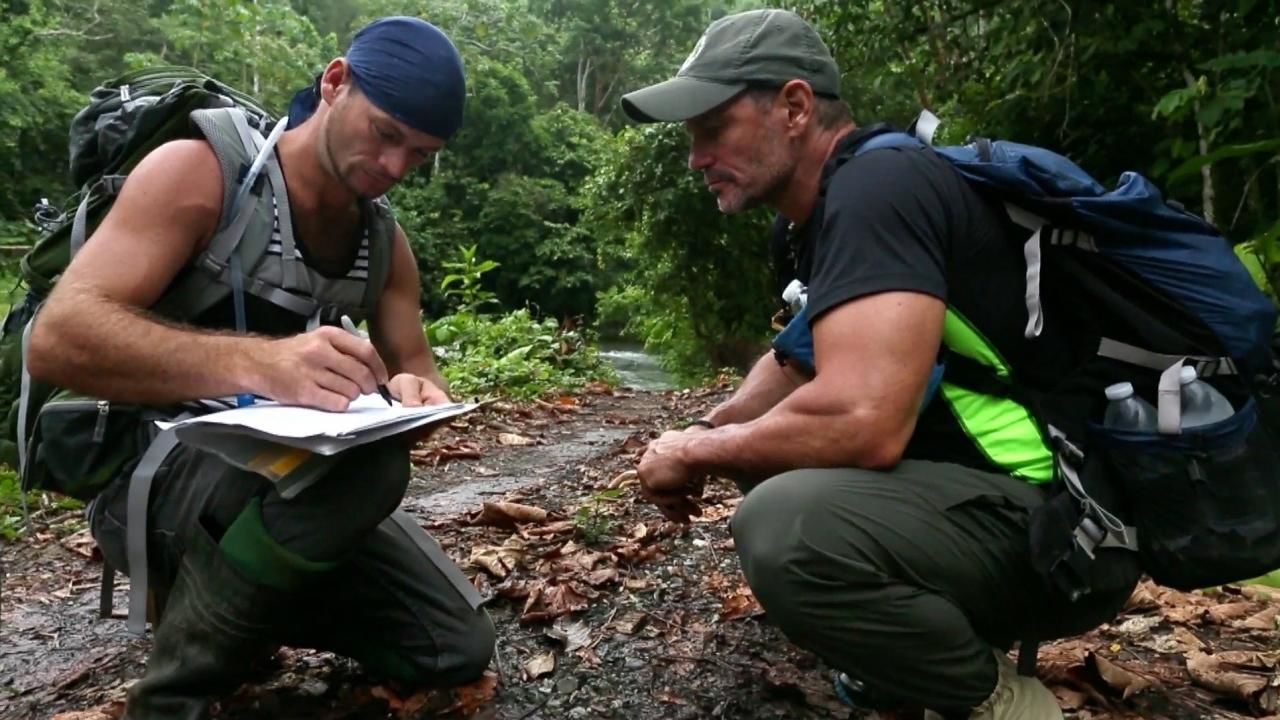 In July of 2014 Roman Dial Jr., the son of legendary explorer, Roman Dial Sr., vanished trying to complete a solo trek in the most dangerous jungle in Central America. The evidence quickly led the Dial family to believe foul play was involved. Now one of the most legendary adventurers in the world is going his highest stakes expedition yet. He and his team of former FBI agents will retrace the steps of Roman Jr. to finally figure out what happened to his son.
Read More