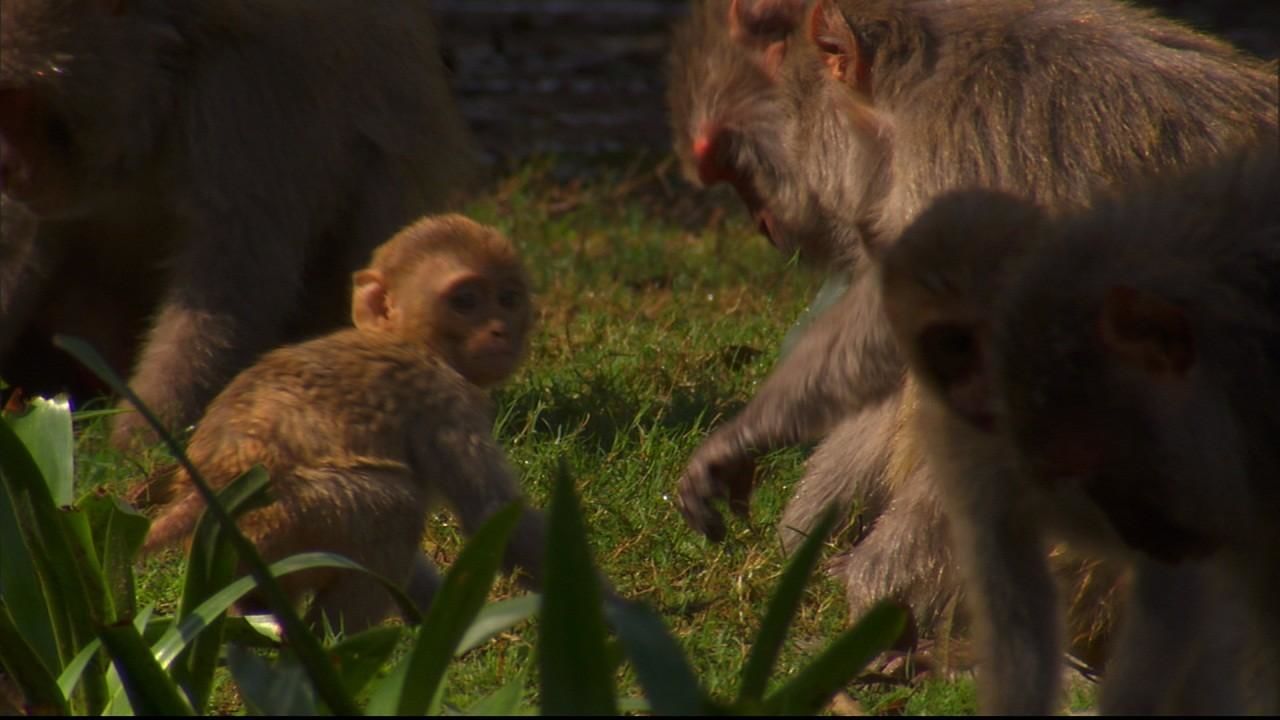 In this documentary, we meet the people who have the unenviable job of solving problems that arise when the laws of the city clash with religious tradition.

What does one do when the pest that’s tearing up governmental files and breaking into homes is the incarnation of a god? Such is the situation in New Delhi, capital of a country that regularly churns out software engineers on one hand, yet is bound by ancient traditions on the other. When the laws of the city clash with the religious tradition, what are the authorities of New Delhi supposed to do? They have to remove those pesky monkeys from their offices without harming a single sacred hair. And the monkeys are not the only problem. There are the elephants as well, an absolute must have in every parade. As holy animals, they may not be harmed… even if they’re standing right in the middle of the road. In this documentary, well...
Read More