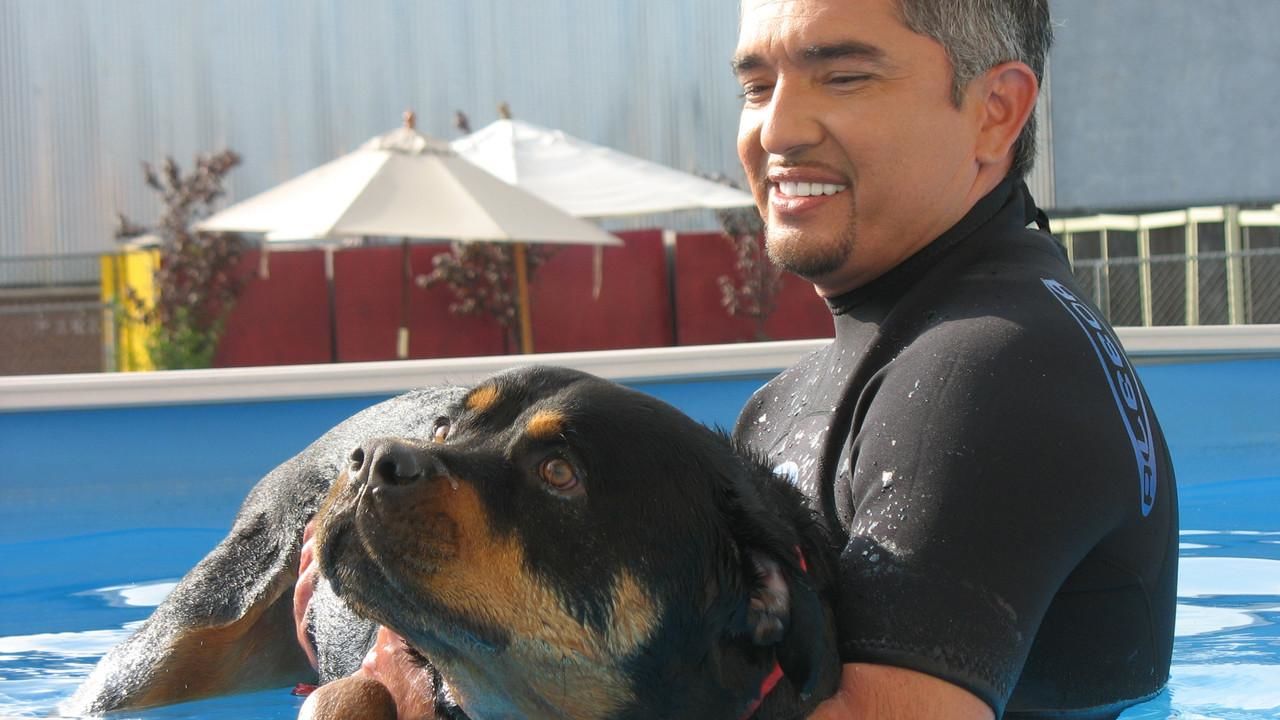 In this season, Cesar works with singer Patti Labelle and her fearful guard dog Nasir, helps actress Virginia Madsen to pick out a new pooch, and tames a dyed-pink Maltese names Kisses who wets the carpet. Each episode of Dog Whisperer documents the transformations that take place under Cesar's guidance by helping dogs and their owners achieve happier lives together.