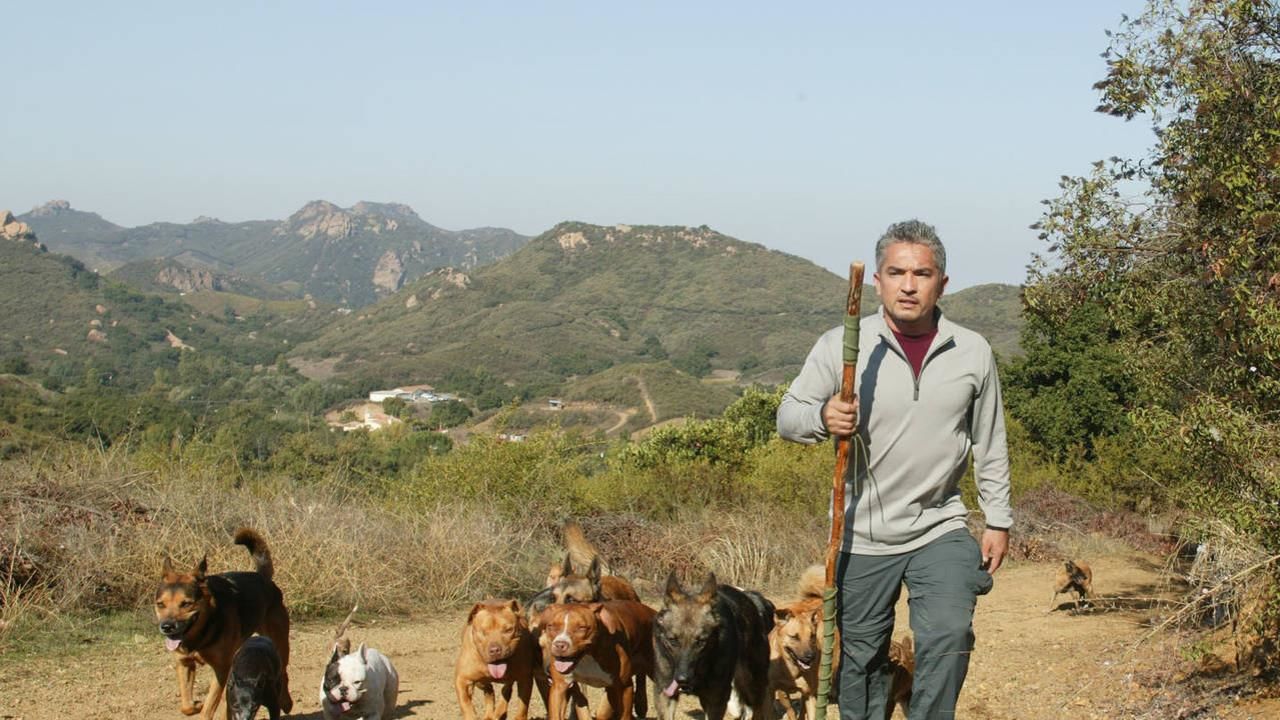 Dog Whisperer starts with a splash as we follow the progress of a water-absessed Labrador. Plus, Cesar has his hands full with a pooch with performance anxiety and a leg chomping Chihuahua. It's a season premiere you can really sink your teeth into.