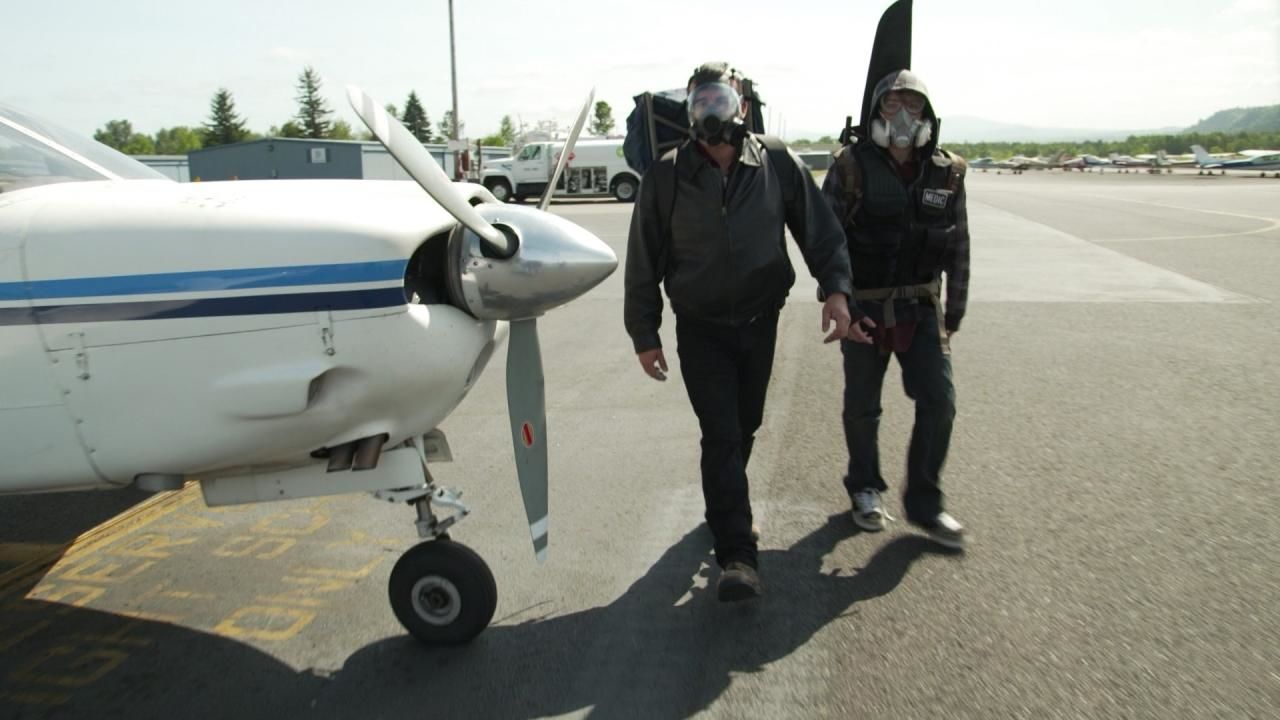 Character driven series about ordinary people who go to extraordinary means to prepare for a natural, man-made or space bourne threat to the planet.  Big personalities, amazing hoarding of equipment, food and supplies and a scientific eye added to see how likely the event will take place, and if they are in fact prepared enough if and when it strikes.   Two people/families per hour...extreme personalities and incredible preparation plans and facilities...these are PREPPERS.