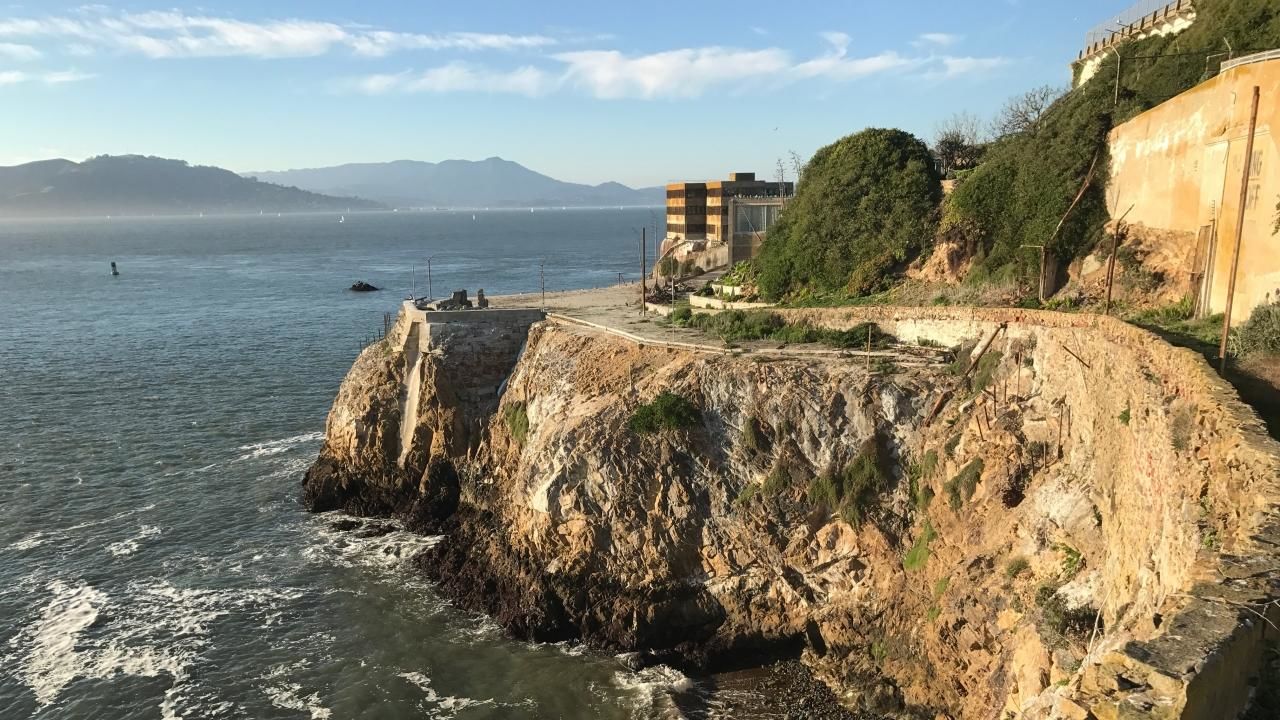 Drain Alcatraz uses cutting edge visual effects to 'drain' the waters around the notorious island of Alcatraz. With the waters drained away the secrets of Alcatraz are revealed, including exactly why the island's infamous prison was so inescapable. With no water in the way San Francisco Bay is revealed to be a fascinating and chaotic place. On the dry bay floor we see the scars left by epic earthquakes. These fault lines give scientists an idea as to when and where the next 'big one' will strike. With the whole area drained it's possible to see what could happen to San Francisco when the next giant quake hits, as well as what will be left of Alcatraz once the dust settles.
Read More