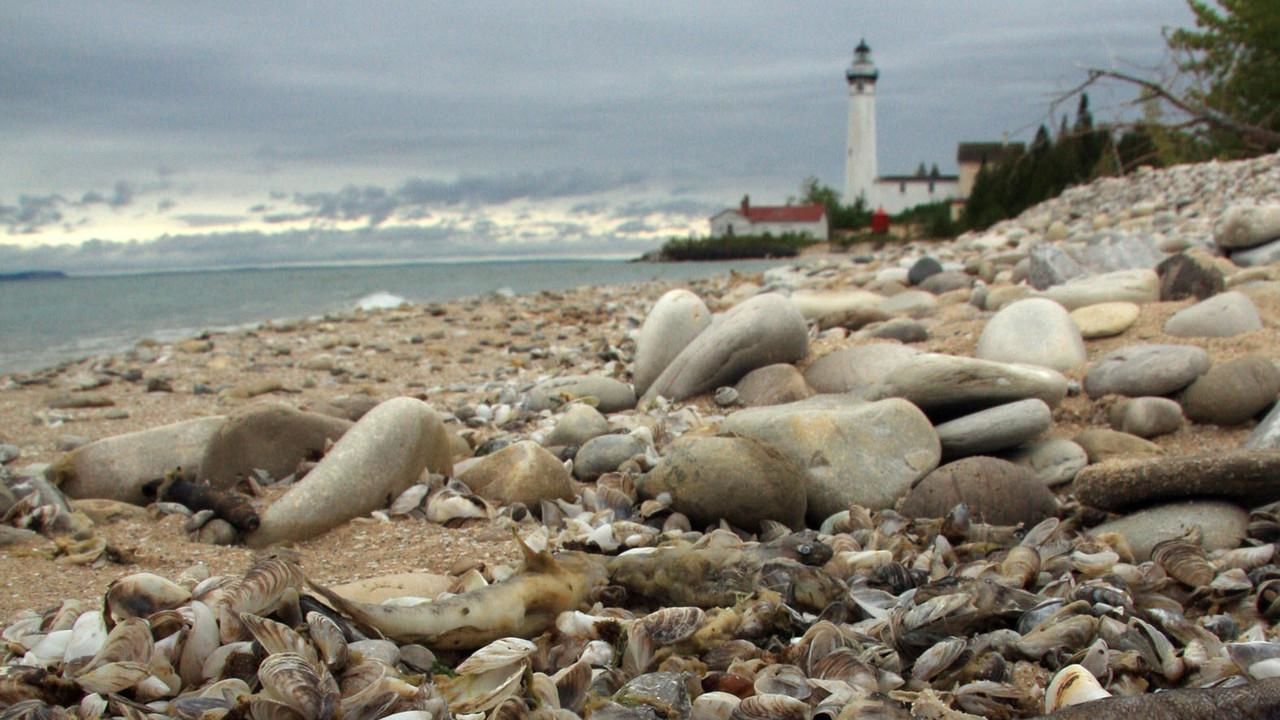 This fascinating documentary offers not only a window into the past, but also a peek into the future.

As mankind's influence over them grows, what lies in store for the Great Lakes? Can they survive humanity's growing demands in the 21st century?

North America's Great Lakes are the largest system of freshwater on Earth, but what wonders would be revealed if all the water were suddenly to disappear from Lake Superior, Lake Michigan, Lake Huron, Lake Erie and Lake Ontario?

Exposing the lakebeds for the first time in thousands of years, this insightful programme explores unseen geological treasures and lost human history hidden since the last Ice Age.

Fusing cutting-edge science with vivid CGI Draining The Great Lakes allows you to see what truly lies deep below the waves.