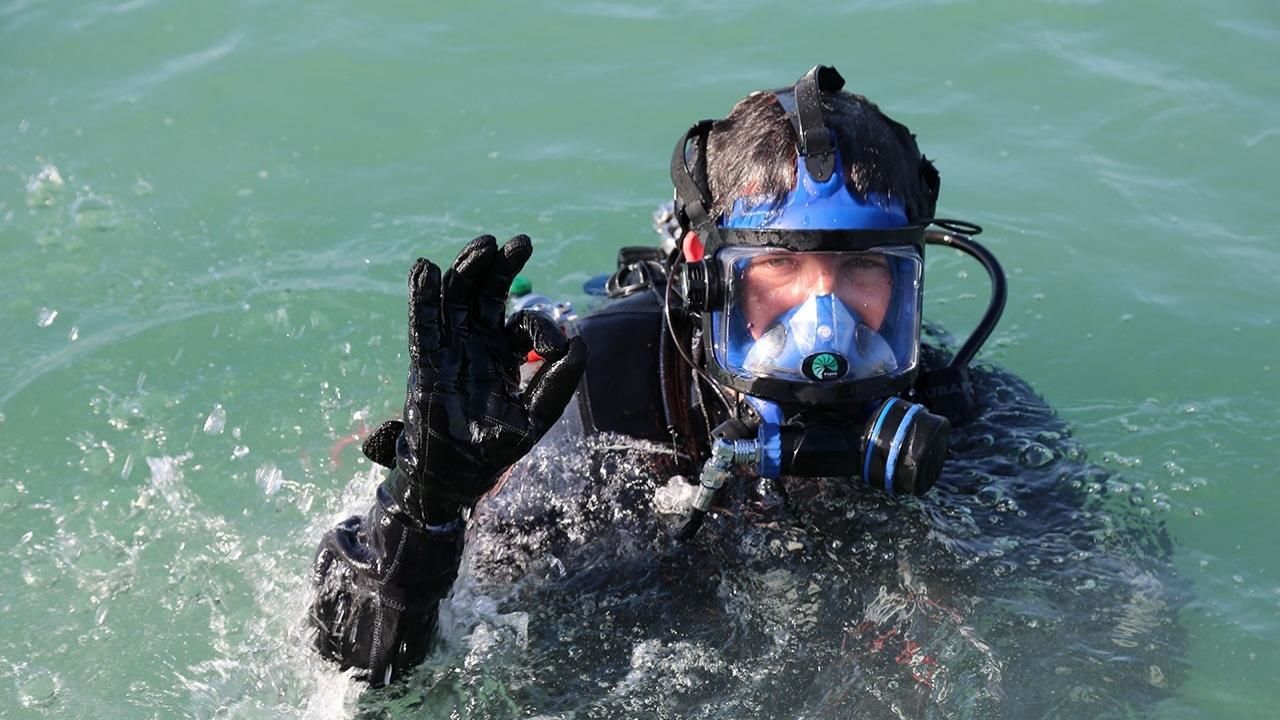 Port Royal, the 'wickedest city on Earth', famous for its Caribbean pirates, liquor and whores, is torn apart on June 7th 1692 by quake and tsunami. Two thirds of buildings are sucked into the ocean, the rest buried where they sink. 2,000 die. Marine archaeologist Jon Henderson goes in search of what happened. Scientific data combines with computer graphics to DRAIN the waters to investigate final moments and resurrect past secrets.
Read More