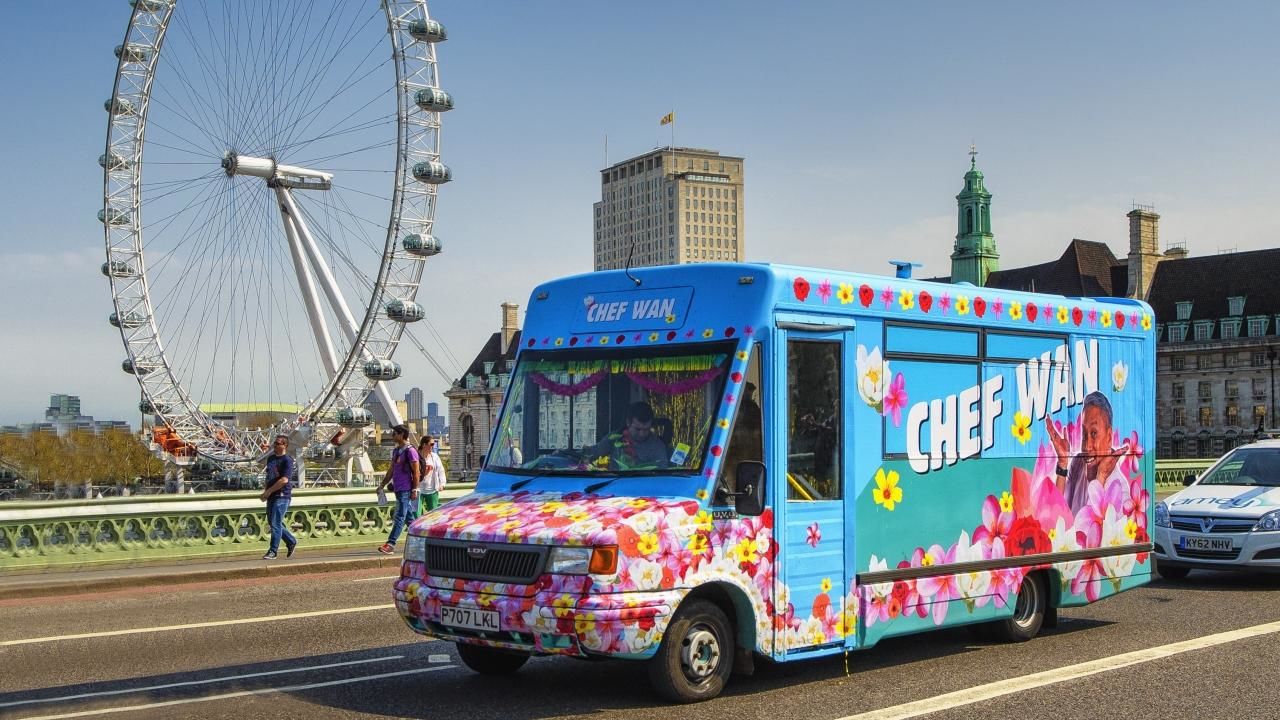 Malaysian Chef Wan comes to the UK in a "pimped out" Winnebago complete with a professional kitchen to overhaul British diets and take on traditional dishes with his eastern ingredients and techniques. His intention is to show how meals can be made less fatty with more taste while costing less. In each episode he will "find" a shopper in a market and supplement the ingredients they have bought with ones he approves of. He will then join this shopper in their home to teach them how to cook more healthily. Chef Wan will also make dishes from his Winnebago with which he will challenge British staples like porkpie and potato leek soup. The winner of these competitions will be determined by taste-testing in a market setting. Each episode will also feature a segment on a staple Malaysian ingredient as shot on location in Malaysia (ex: durian, turmeric, lemongrass).
Read More