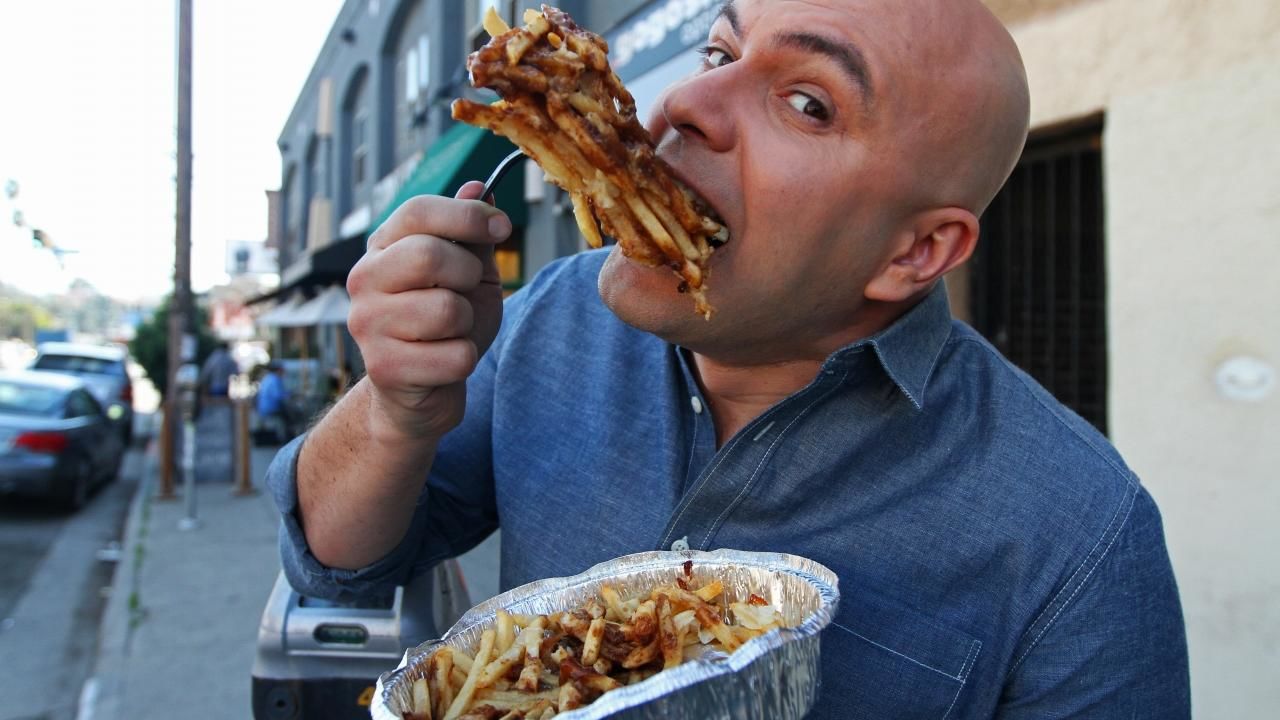 From a 42-foot truck serving the freshest and most traditional-style tacos to an ice cream truck – where the specialty topping is crushed wasabi peas!; from the modest pizza truck where the food isn’t fancy, just plain good to the more extravagant kiosk renowned for its delicious lobster rolls, food cart fare is the hottest trend going. The stars of the show are the vendors – mavericks with creative takes on mobile meals and inspiring stories to tell.