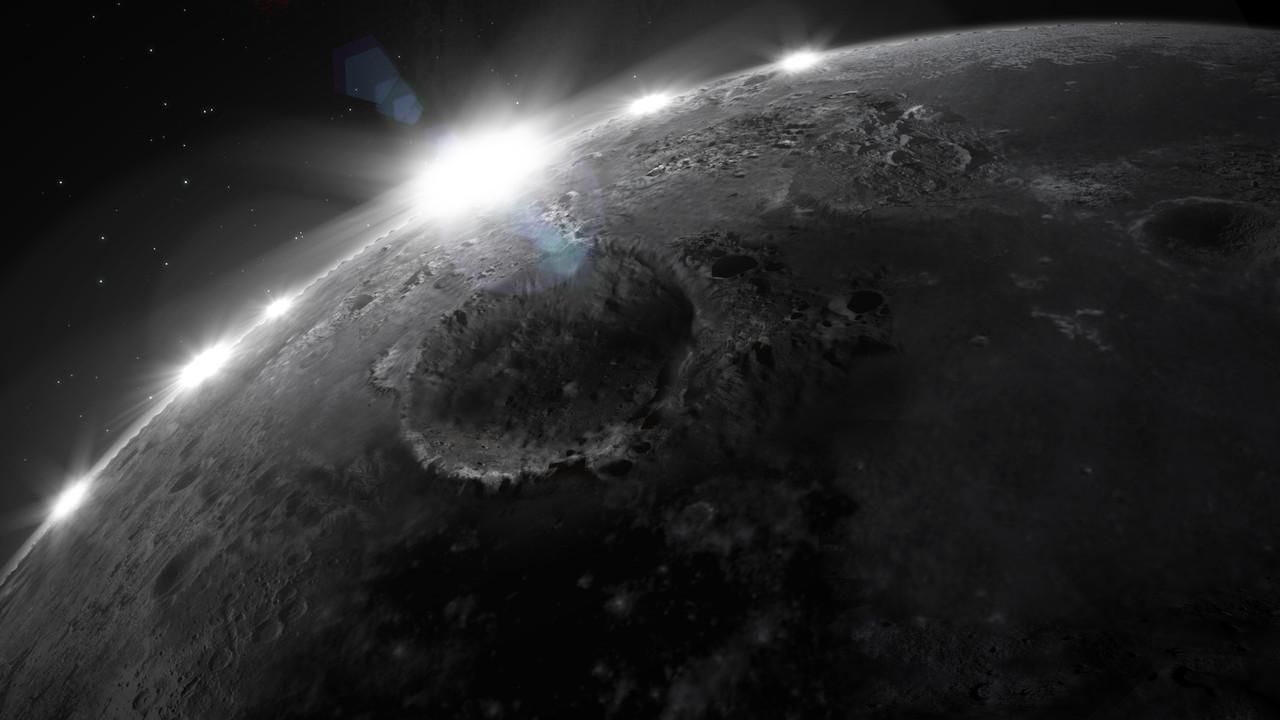 Described as "a remarkable coincidence of Celestial Geometry," a Total Solar Eclipse occurs when the orbits of the Sun, Moon, and Earth come into such perfect alignment that the Moon completely blocks ("eclipses") the Sun's light, when viewed from Earth. National Geographic Cameras will capture this stunning celestial phenomenon high above Easter Island - one of the most mysterious and remote archaeological sites in the world - and broadcast the event "near-live" just hours after it occurs as part of the television documentary special EASTER ISLAND ECLIPSE. Featuring many of the leading eclipse scientists in the world, this program will show how scientific data collected during Total Eclipses plays a key role in the race to understand the Sun and its extraordinary impact on earth.