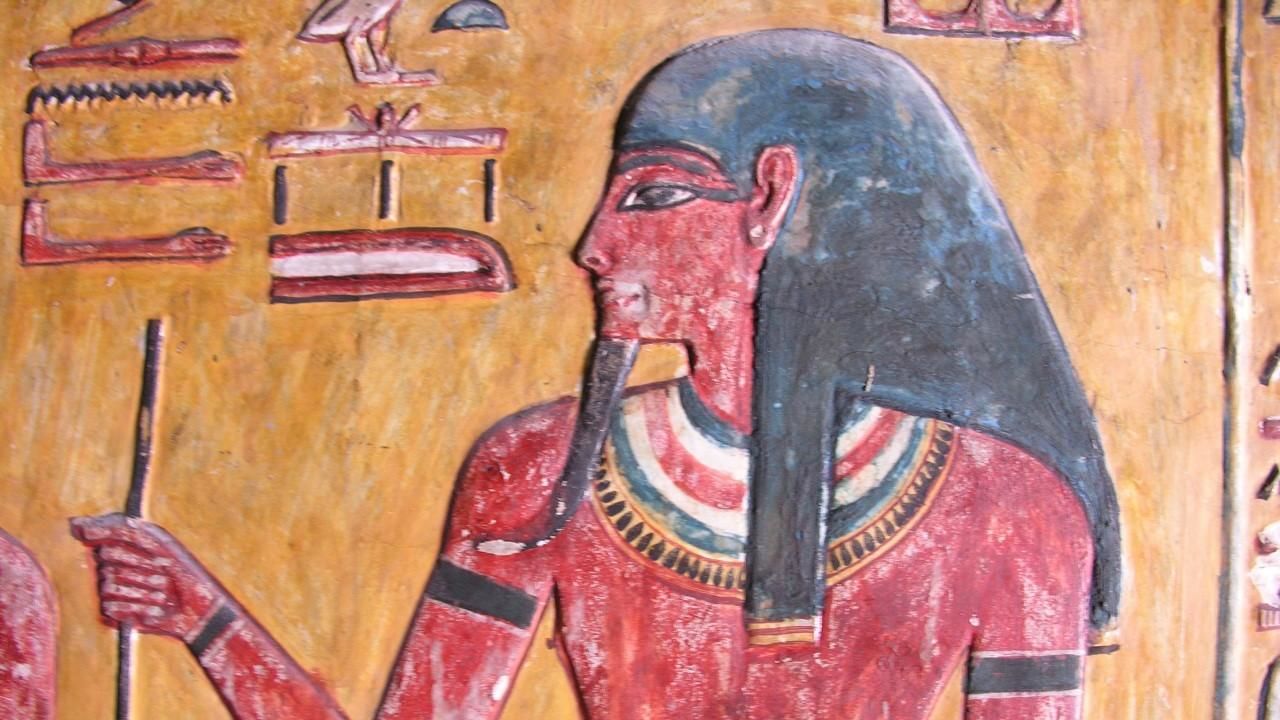 New excavations are revealing more than we've ever known about Egyptian life after death.

To the ancient Egyptians, life after death was a high-stakes underworld journey fraught with terrifying obstacles: fiery lakes of death, battles with bona fide monsters, and ultimately eternal death or resurrection with the sun. It's a journey each Egyptian believed was real, and for the pharaoh the stakes were even higher – the entire cosmos depended on the king's successful journey and resurrection. Now, new excavations are revealing more than we've ever known about what the Egyptians knew they'd encounter on their afterlife journey. Today Dr. Zahi Hawass is excavating a mysterious tunnel at the very bottom of Seti's tomb; a perilous tunnel dug far below the surface of the earth. On a true Indiana-Jones style quest in which Dr. Hawass will put his own life in jeopardy for the sake of...
Read More