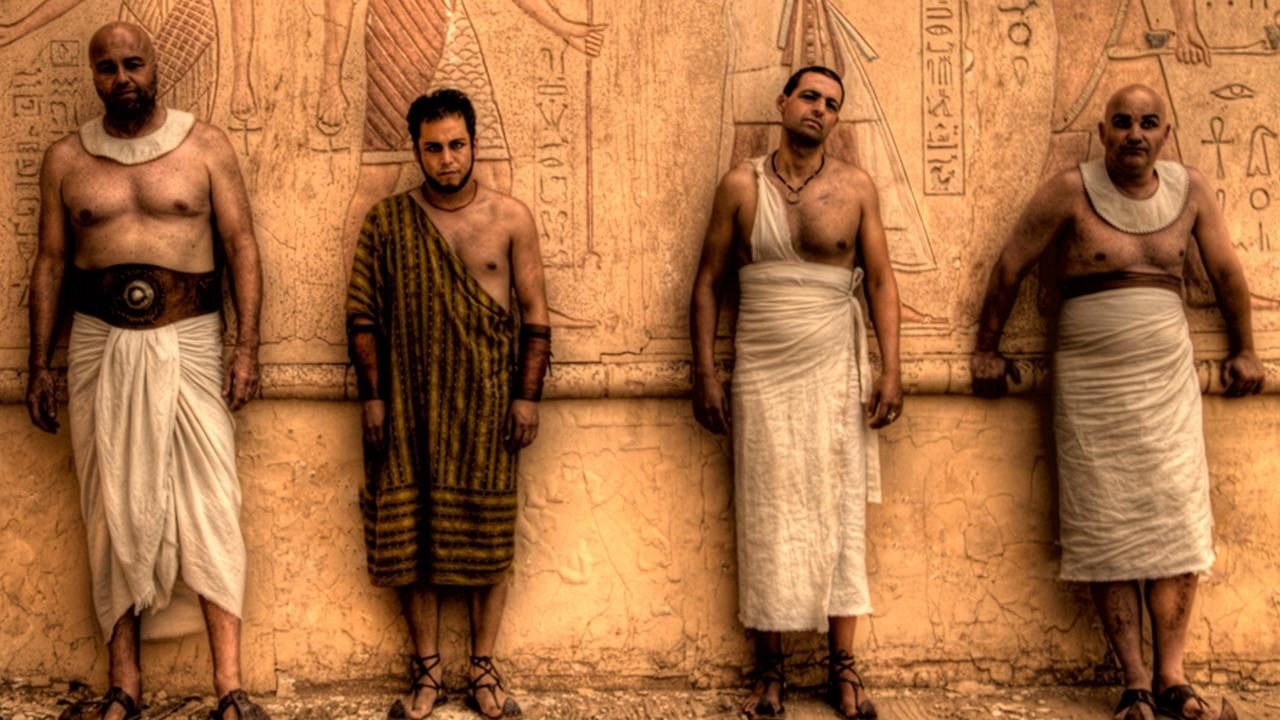 Howard Carter's discovery of Tutankhamun's tomb in 1922 made headlines across the world sparking a global frenzy for Ancient Egypt. But over the decades since the find, many of the pharaoh's priceless grave goods have disappeared into museum basements and archives across Egypt. Now all 5,398 objects are being reunited for the first time since their discovery at the new Grand Egyptian Museum. Many have never been seen before but together they shed new light on the short, eventful life of the so-called 'Boy King' and are now helping experts realise the sheer scale of Tutankhamun's influence in the ancient world.

A beautifully crafted ceremonial dagger made of iron found wrapped inside his...