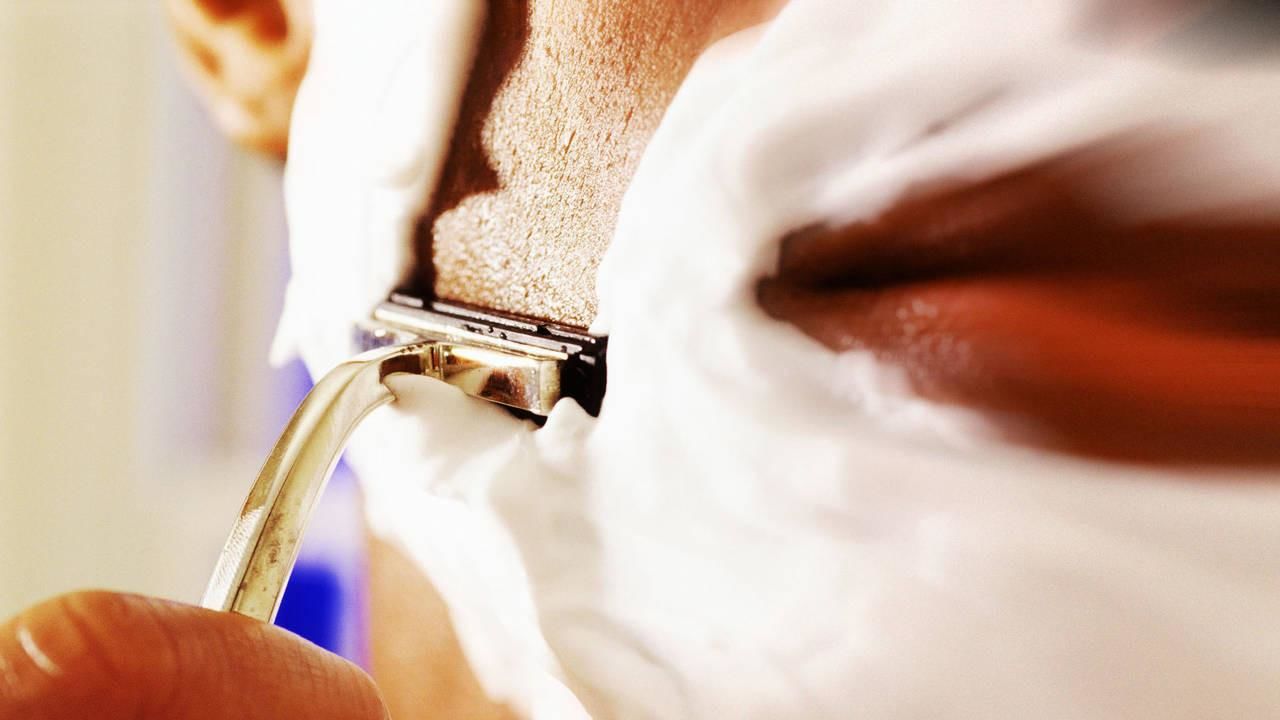 The Secrets Of: Toilets looks at one of the most singular inventions mankind has ever made, helping turn Rome into an empire and enabling mankind to make the voyage into space. From modest holes in the ground to automated contraptions, the toilet has undergone major transformation since its inception. While the Romans saw the first major public toilets advancement around 315 AD, it was not until London's “Great Stink” that the Western world saw the development of high capacity sewers to handle the city's waste. Since then, engineers are constantly inventing new ways to make the toilet more efficient, from building apartment buildings with in-house waste processors to developing compost toilets that turn waste into fertilizer.