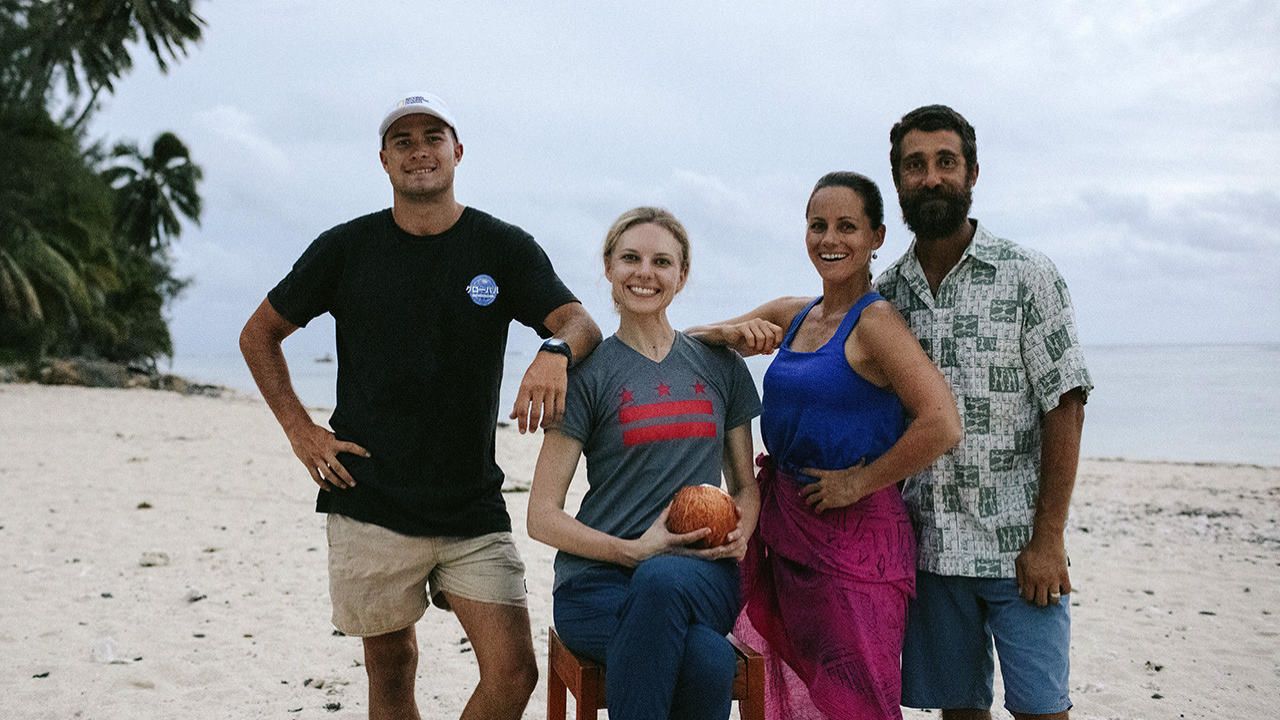 As more people bring cameras into the water, they are capturing more shocking footage of the most feared and revered ocean predators-- sharks. With shark attacks on the rise, do these top predators see us as prey? Experts weigh in on some of the most amazing shark events captured on video to reveal the secrets behind the attack.
In Key West, a Caribbean reef shark bites a chunk out of a spear fisherman's leg. In the waters off Guadalupe Island, a cage diving expedition goes horribly wrong when a huge shark charges the cage and gets stuck between the bars. Just off the beach in Cape Cod, a shark researcher gets the shock of his life when a great white breaches directly underneath him, mouth open wide.
Why did these incidents occur? Are sharks targeting people for food? By examining the terrifying footage, we might be able to find out.
Read More