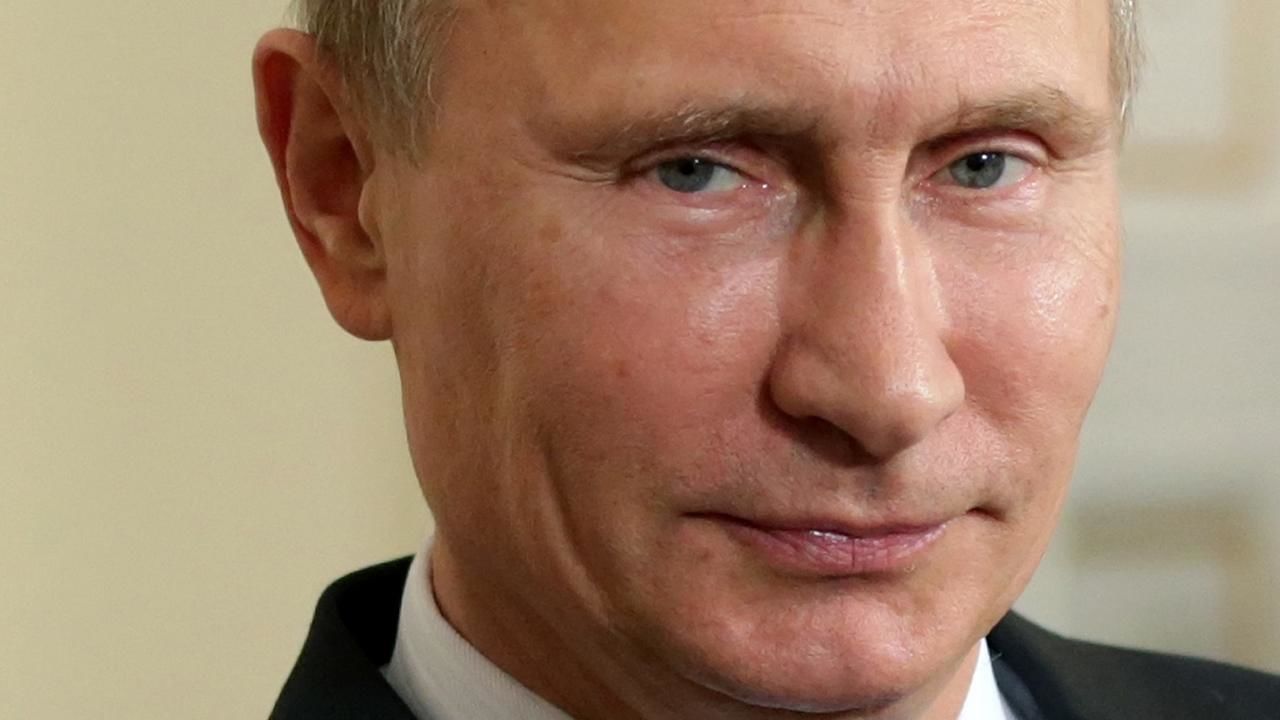 Profiling icons through the point of view of their biggest rivals. Facing Icons will tell its stories in a bold cinematic style, featuring original interviews with those that "faced" history's most successful people, along with journalists, reporters and other members of the media that were on the front line who will bring a dynamic play-by-play of the drama that unfolded, all seamlessly interwoven with archival footage and iconic photographs that will fill out the story and present a never-before-seen insight into these world beating movers and shakers.