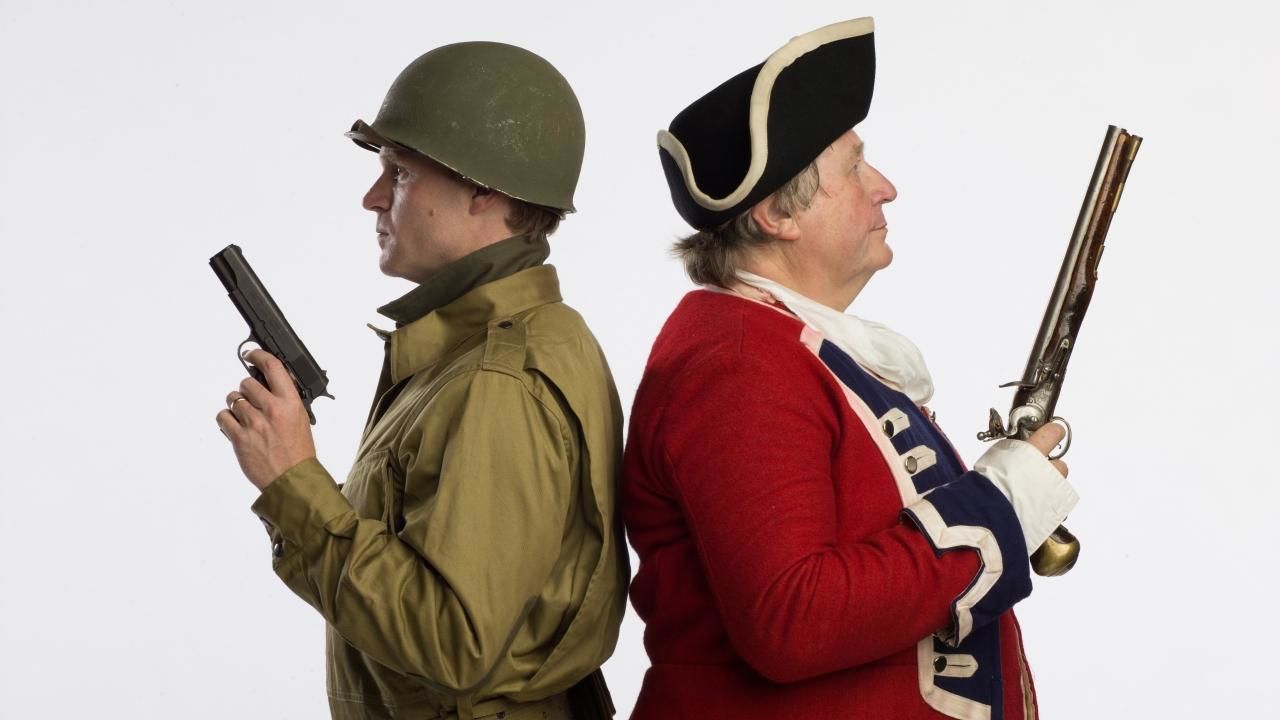 Capitalizing on Americas 500-year history of conquest and war, FAMILY COMBAT follows a father-son team as they set about finding some of Americas most extraordinary pieces of military memorabilia. From bronze canyons to Prohibition-era machine guns, this entertaining docu- series uses dramatic reconstruction to bring to life the history behind unique souvenirs of war, and meets some of the quirky characters who collect them. Amidst setbacks and inner office squabbles, theres never a dull moment for the Cranmer Family.