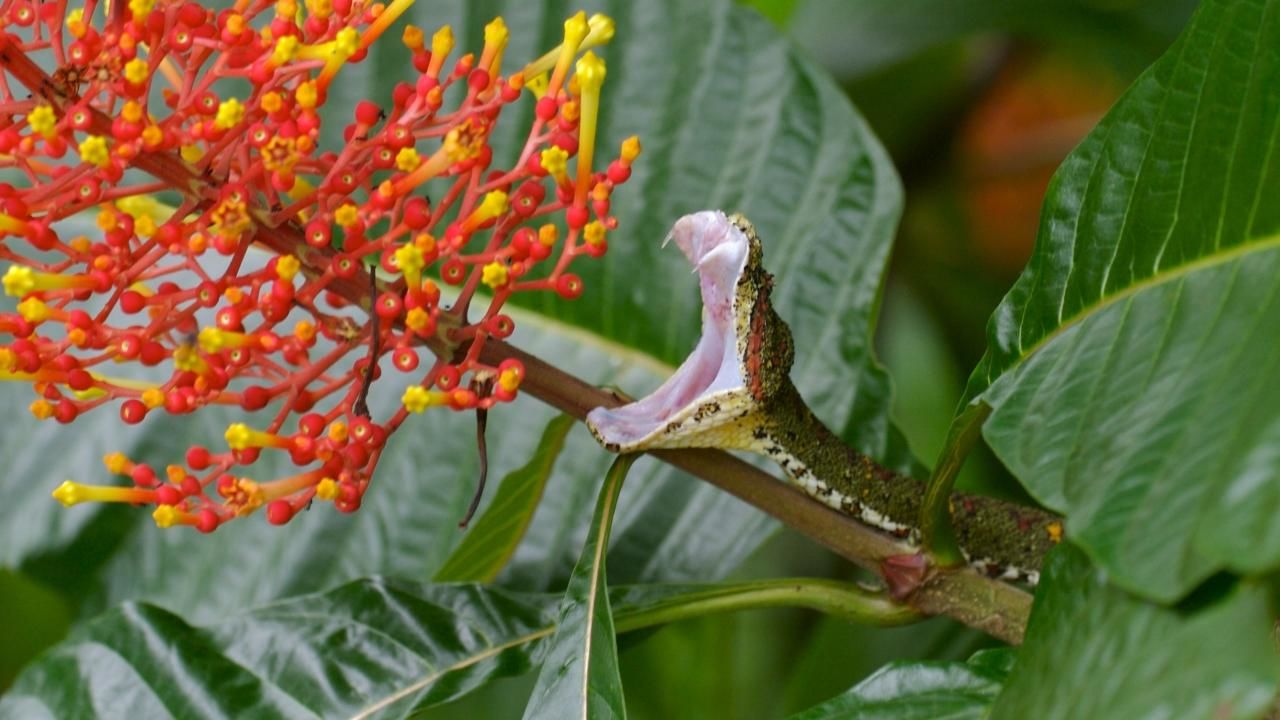 The toughest of the tough is here to turn your day into a Fierce Wednesday.