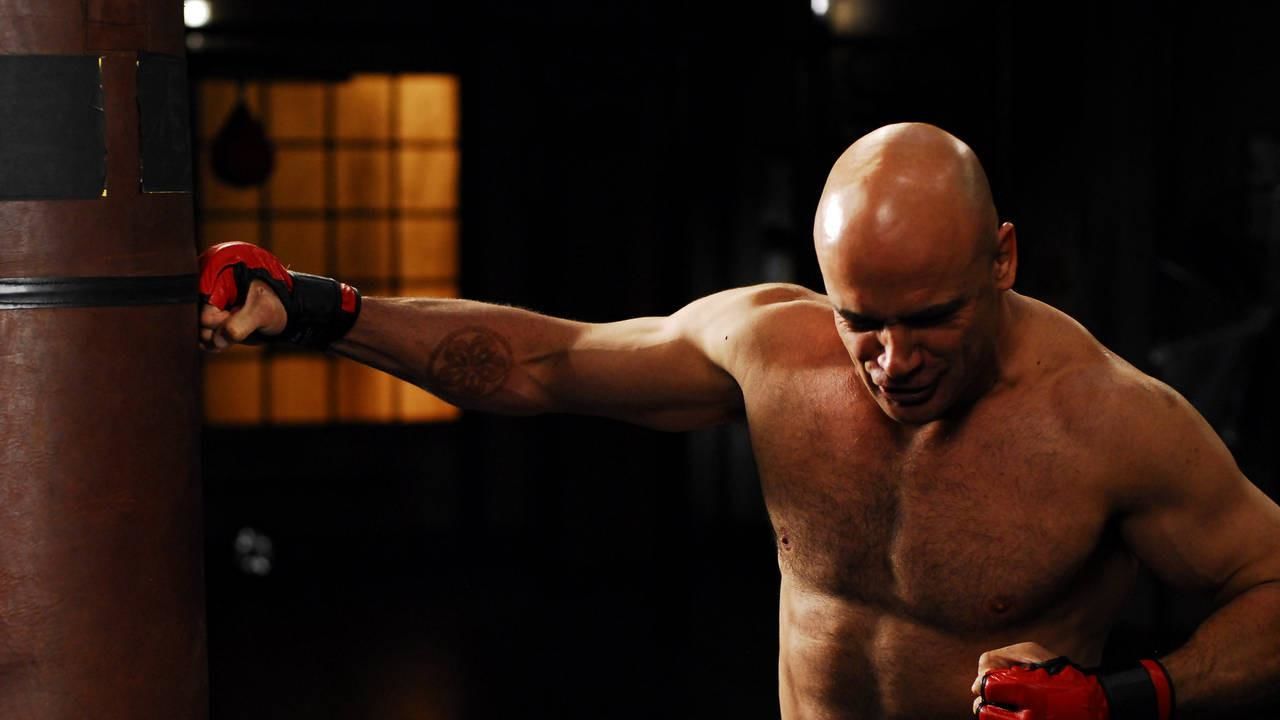 Through the skill and talent of scientists, motion capture specialists, and the best martial artists in the world, we analyse the greatest fight techniques known to man.

Their tales are legendary. Hollywood has made them famous: Superhuman feats of martial arts performed with ease by masters like Bruce Lee and Jackie Chan. And they do it without stuntmen, trick photography, or special effects. But are the ancient legends true? How do these fighters combine deadly force, unmatched speed, and unbelievable power into a combination that can shatter concrete and bone with equal ease? Through the skill and talent of an amazing team of scientists, engineers, motion capture specialists, animators and the best martial artists in the world, we test, record, and analyse the greatest fight techniques known to man. This 2-hour television special will determine - once and for all - the amazing physics and physiology behind the martial arts. The goal: to separate fighting fact from martial myth. And the only judge is science.