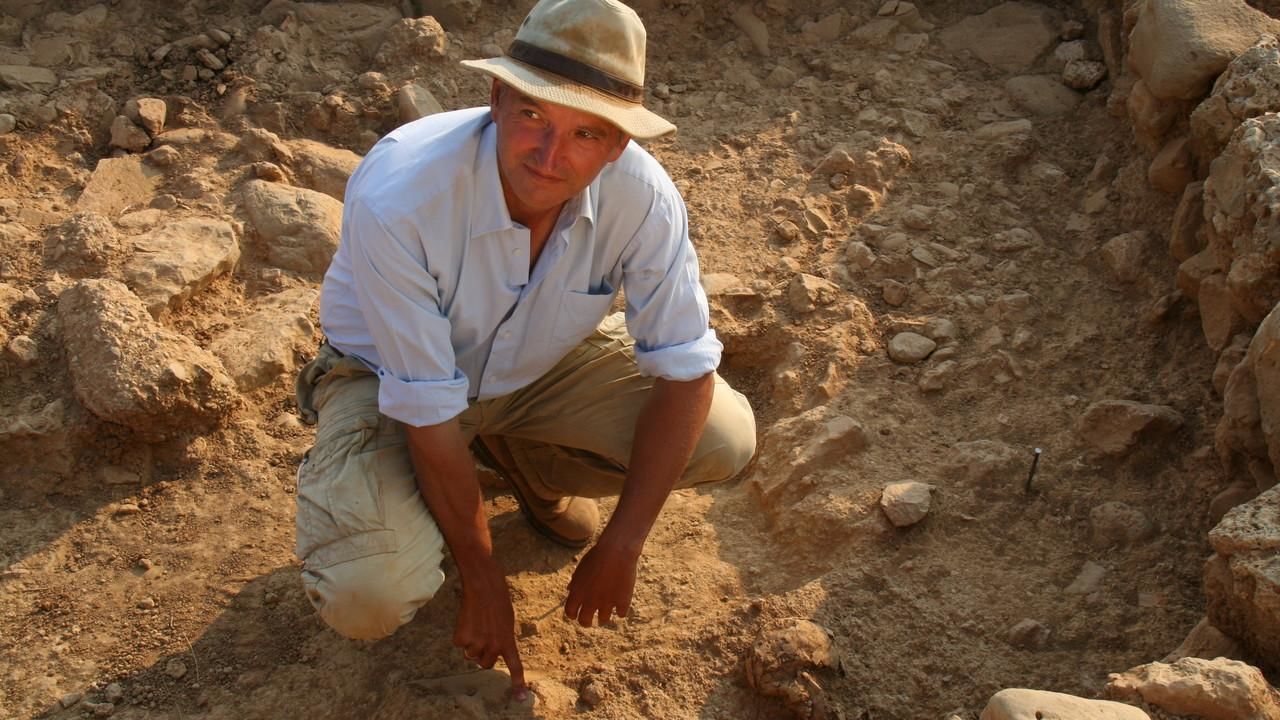 The legend of Atlantis has captivated humanity over the millennia. Columbus sought Atlantis and discovered the Americas instead. The British investigated the Azores and the Nazis combed the coast of Norway in the hopes of tracing its secrets. And the quest for truth continues in modern times. Using Platos description of Atlantis to identify the distinguishing characteristics of the city, three teams of archeologists set out to either support or debunk whether these ancient locations may actually meet the criteria needed to prove the legendary lost city was an actual place and not merely a figment of ancient imaginations.