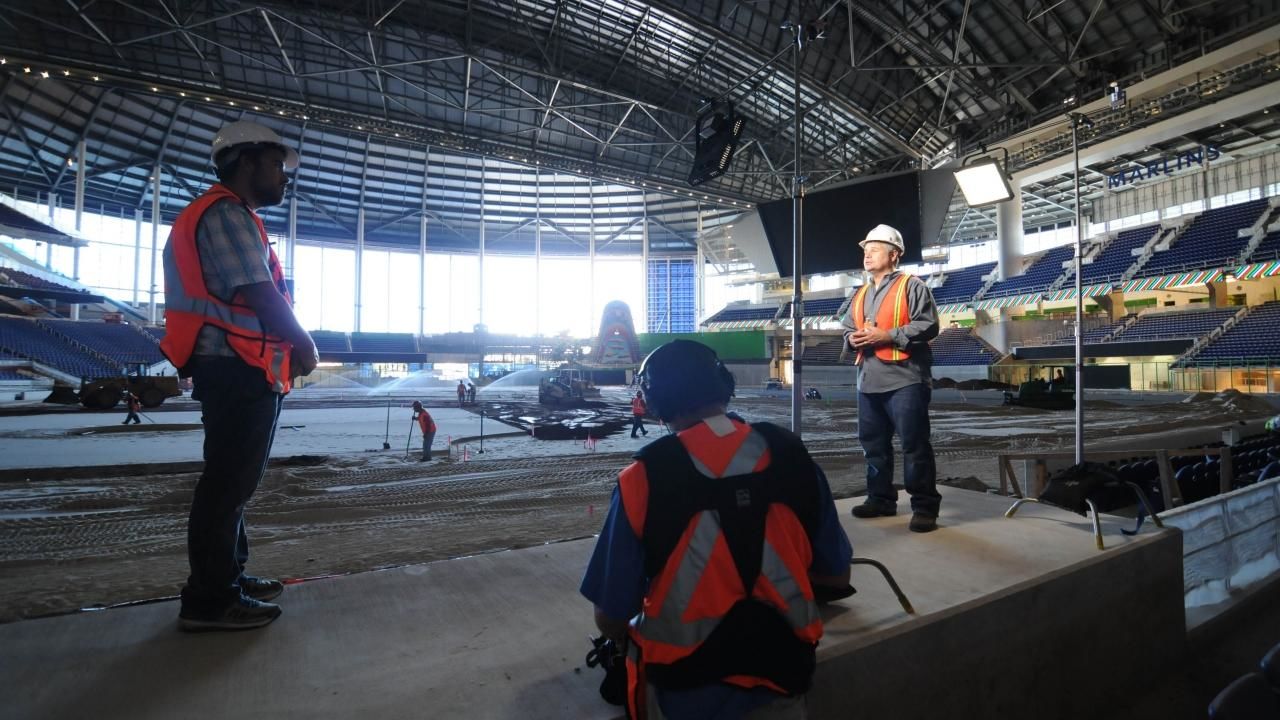 Extreme fish tanks have become the ultimate status symbol and the people who are on the cutting edge are in high demand. Seamlessly blending nature, high fashion and aquatic engineering, these teams of Extreme Fish Tank builders prove time and time again, that if you can dream it they can build it. BUT, it takes unparalleled skill, creativity and teamwork to pull off the most extreme of these tanks and the building process is nowhere as serene as the final product. And with highprofile clients spending huge sums of money, this job is as pressure filled as the massive underwater creations they make. Welcome to the world of FISH TANK KINGS!