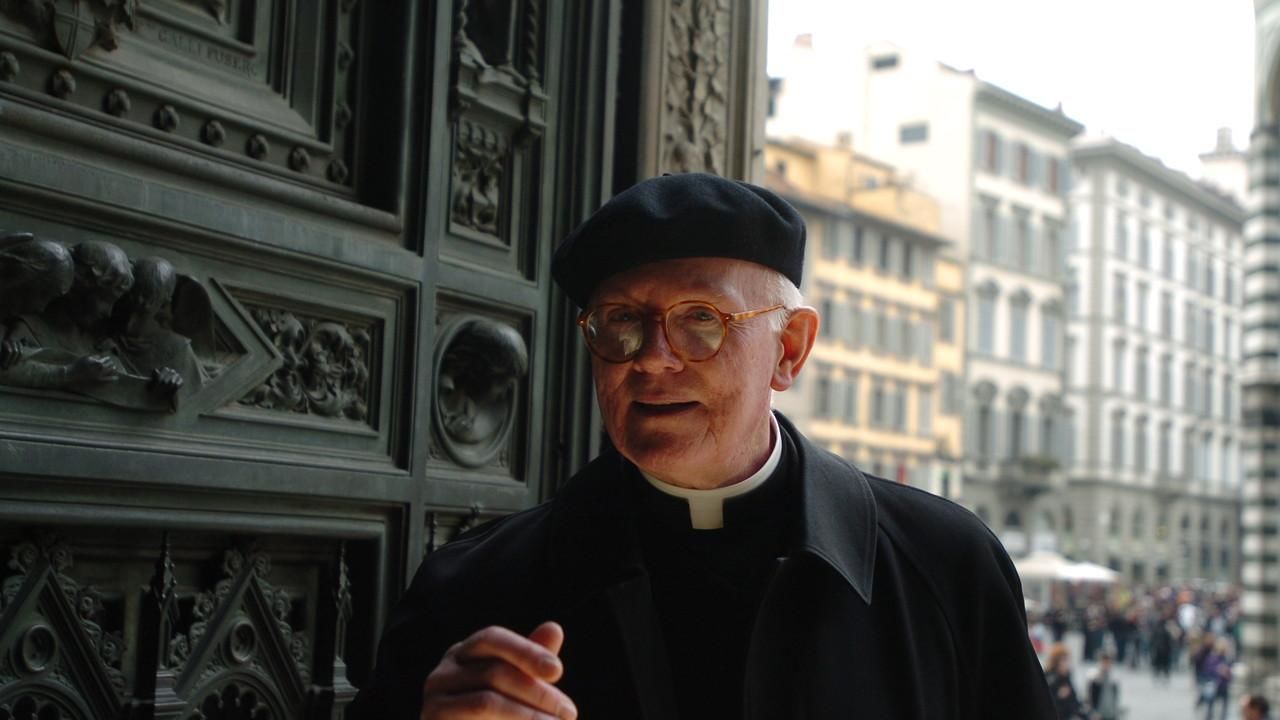 Join us as we unlock the secrets of Florence and reveal how this city became the birthplace of Italian Renaissance.

Florence is a city that was once a Roman military settlement flourished, to become the birthplace of the Italian Renaissance. However, the transformation came with a price, paid by artists and patrons alike. Enlightened individuals were imprisoned for their innovation and architects concealed plans to protect them from theft. Royal patrons used hidden stairways and secret passages to protect privacy and to spy on government and family. Now, as modern innovators employ new science to unlock centuries-old mysteries, National Geographic reveals the clandestine side of Renaissance Florence.
Read More