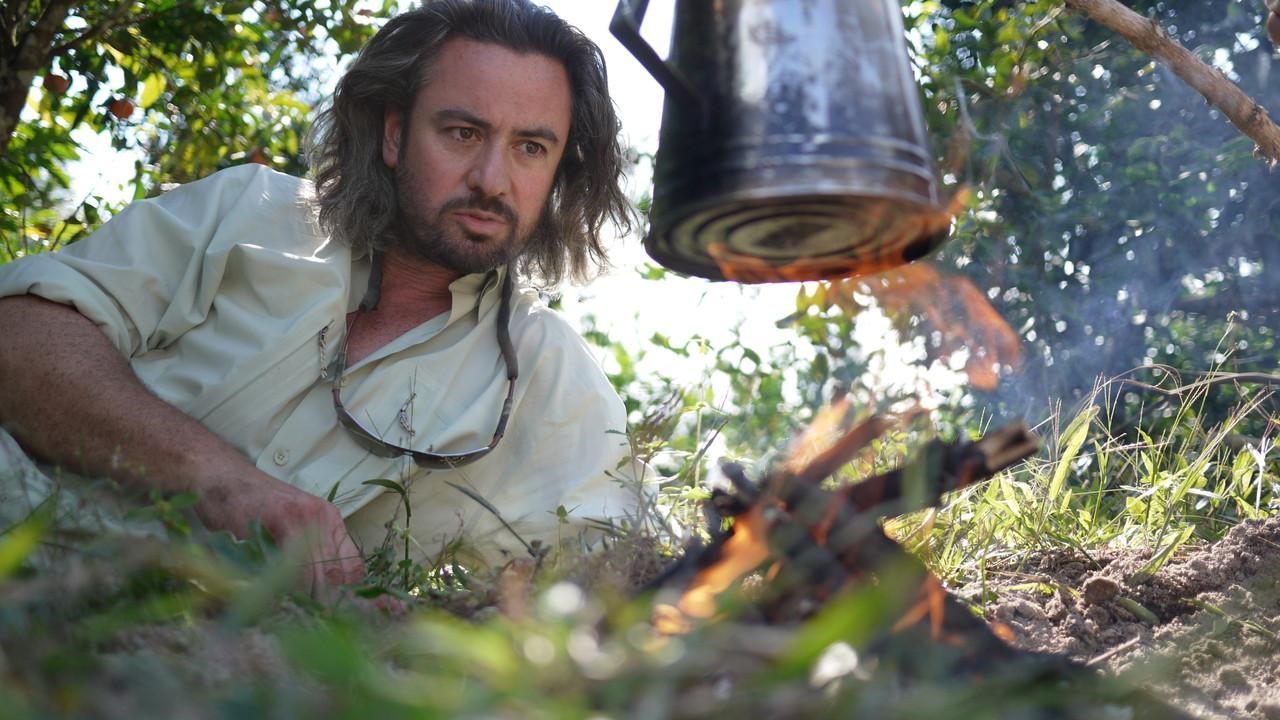 From the jungles of Chiapas in southern Mexico reports are coming in of a fearsome monster terrorizing villagers and wreaking havoc on local communities. In the village of Villaflores one woman's daughter woke to discover her bed sheets covered in blood, and a local medical assistant is treating numerous victims. But the creature escapes unseen. The region was home to the ancient Mayan civilization who believed in a giant flesh-eating bat called Camazotz. Is it possible that the villagers of southern Mexico are being terrorized by some giant species of carnivorous bat? Adventurer Richard Terry is heading to the area to investigate the attacks and discover what animal is behind them.