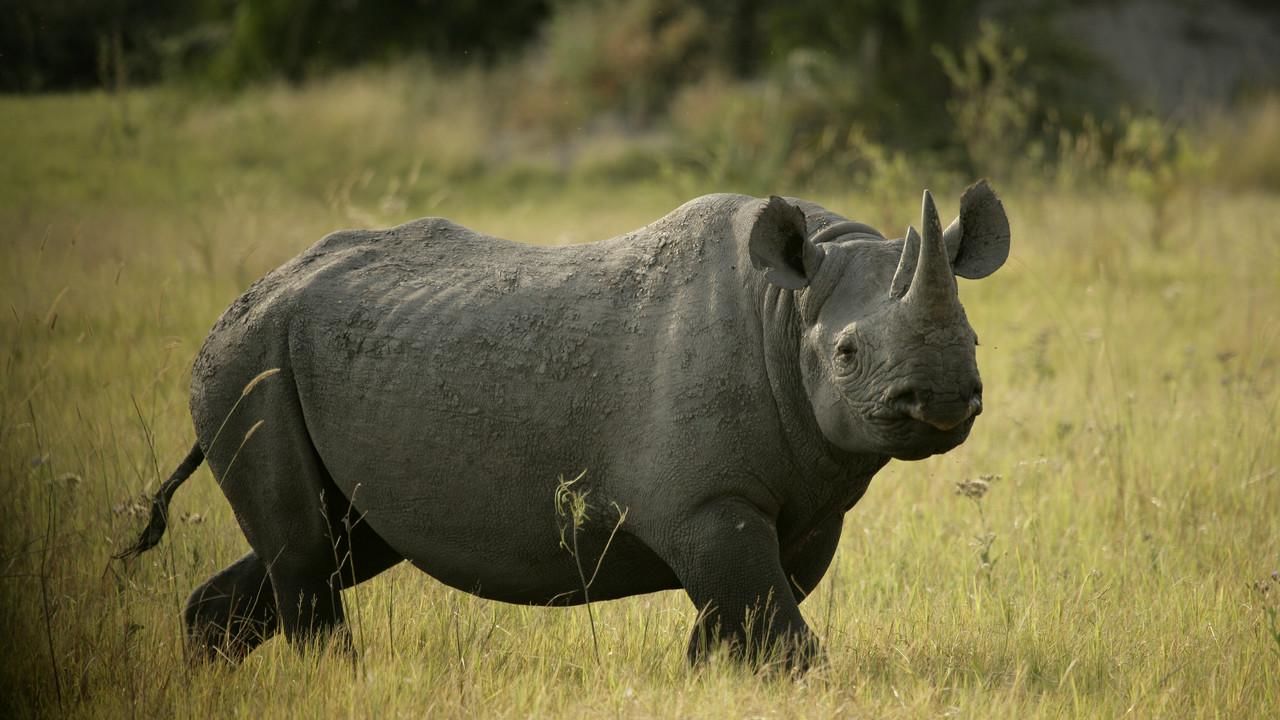 Forgotten Rhino is the story of Asia's three species of critically endangered rhinoceros.

Forgotten Rhino is the story of Asia's three species of critically endangered rhinoceros — the Javan rhino, the Indian rhino and the Sumatran rhino — and how the people of three developing countries are trying to save them.

Once hunted as trophies, their body parts used in traditional medicinal remedies, all five of the world’s rhino species are now officially protected from the poaching that nevertheless still claims their lives. The fate of Asia's three species is a story with many threads: the historic tales of the rhinos’ exploitation; the relocation of rhinos; the rangers who now seek to protect them; and the very different lives and habits of the three species.
Read More