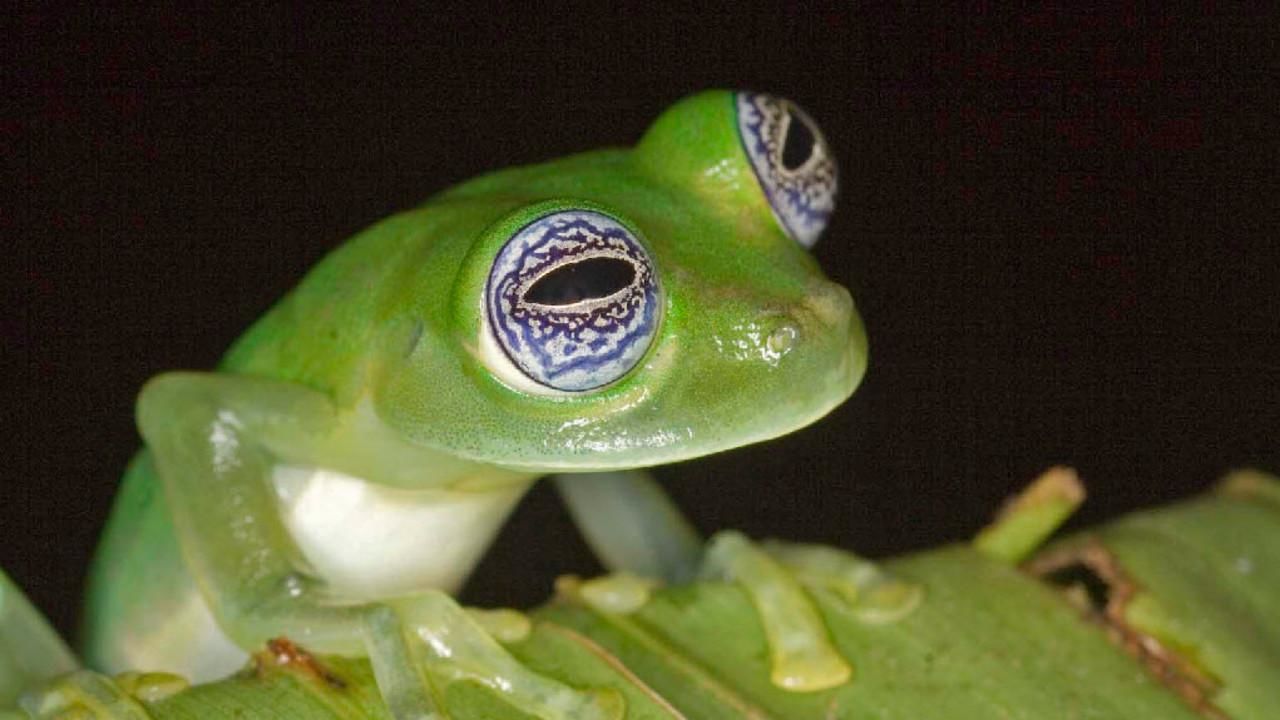 Frogs have been around for more than 250 million years. Today, they are in danger of extinction.

Frogs have been on this planet for more than 250 million years, evolving into some of the most wondrous and diverse creatures on Earth. Today, they are at the centre of one of the greatest mass extinctions since the dinosaurs. It is an environmental crisis unfolding in Australia’s backyard as well as around the globe. Where the calls of frogs once filled the air, scientists now hear only silence. Ecosystems are beginning to unravel, and important medical cures are vanishing. A fungus called chytrid has been identified as the major culprit, but no way has yet been found to stop it. In Central Panama, biologists have evacuated frogs from the forest in order to save their lives; today, their facility shelters 58 species of frogs – some of the rarest on Earth. Yet two hours south of the Panama...
Read More