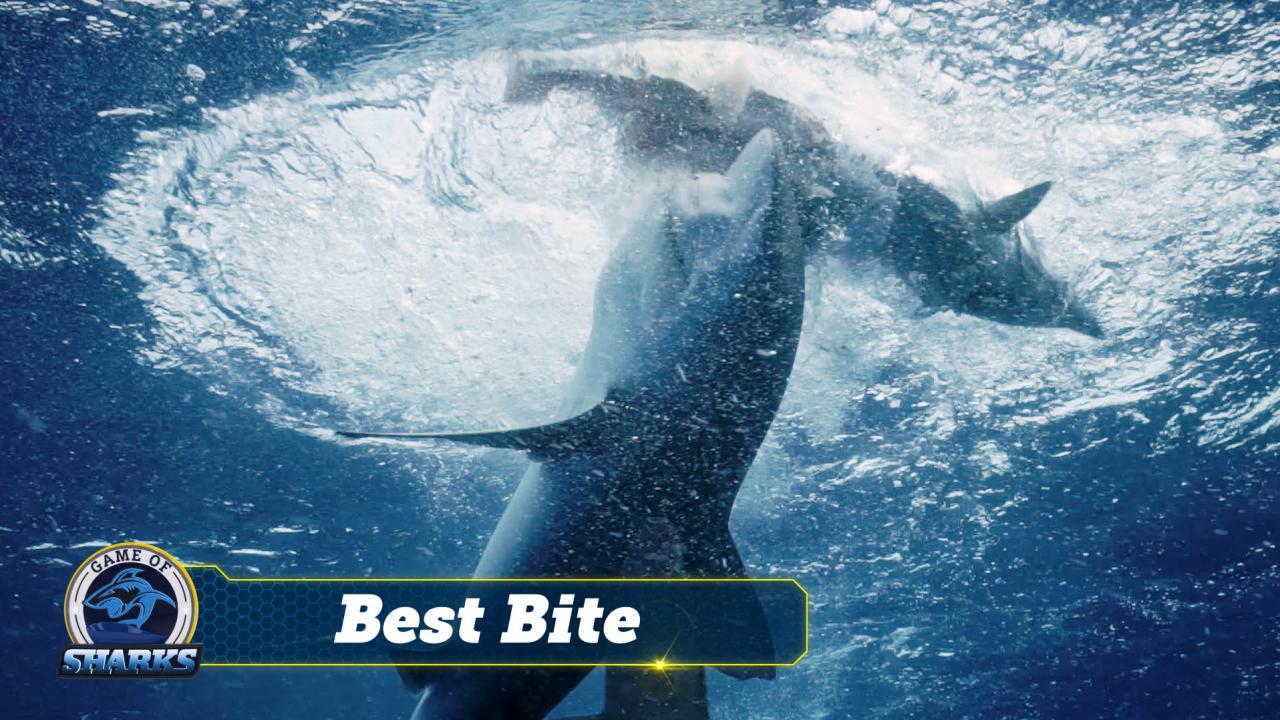 It’s time for sharks to face off in the ultimate species competition with the greatest matchups the ocean has ever seen. In ten nail-biting competitions, we’ll prove once and for all which shark is the MVP of the open sea. The great white is favored, but can it beat the shortfin mako in the 100-meter dash? Or out-jump the thresher shark? Can it keep up with the appetite of the whale shark? An underdog might just swim into first place!
Read More