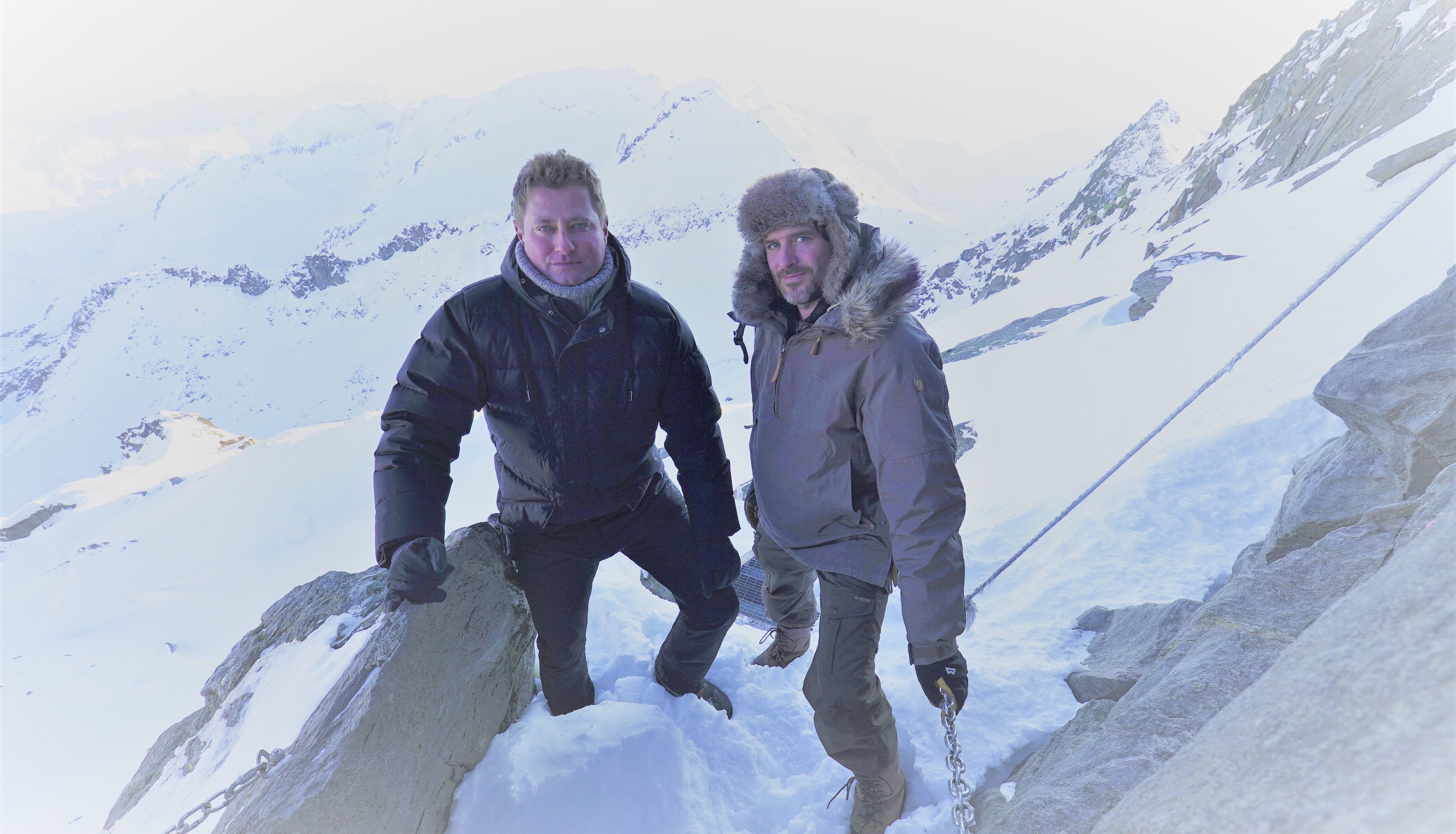 In this special episode of George Clarke’s Amazing Spaces, George and master-craftsman Will Hardie explore the ingenious small space wonders hidden away amongst the snowy peaks of the Swiss, French and Italian Alps. Starting their epic road trip from an observation point 4000m above sea level they set out on a mountain range spanning adventure which takes in a secret ski lodge disguised as a boulder, a tree house resembling a giant acorn, a traditional Swiss cabin made almost entirely from concrete, and a tiny hamlet made up of eight 200 year old chalets brought together from all over the Alps.
Read More