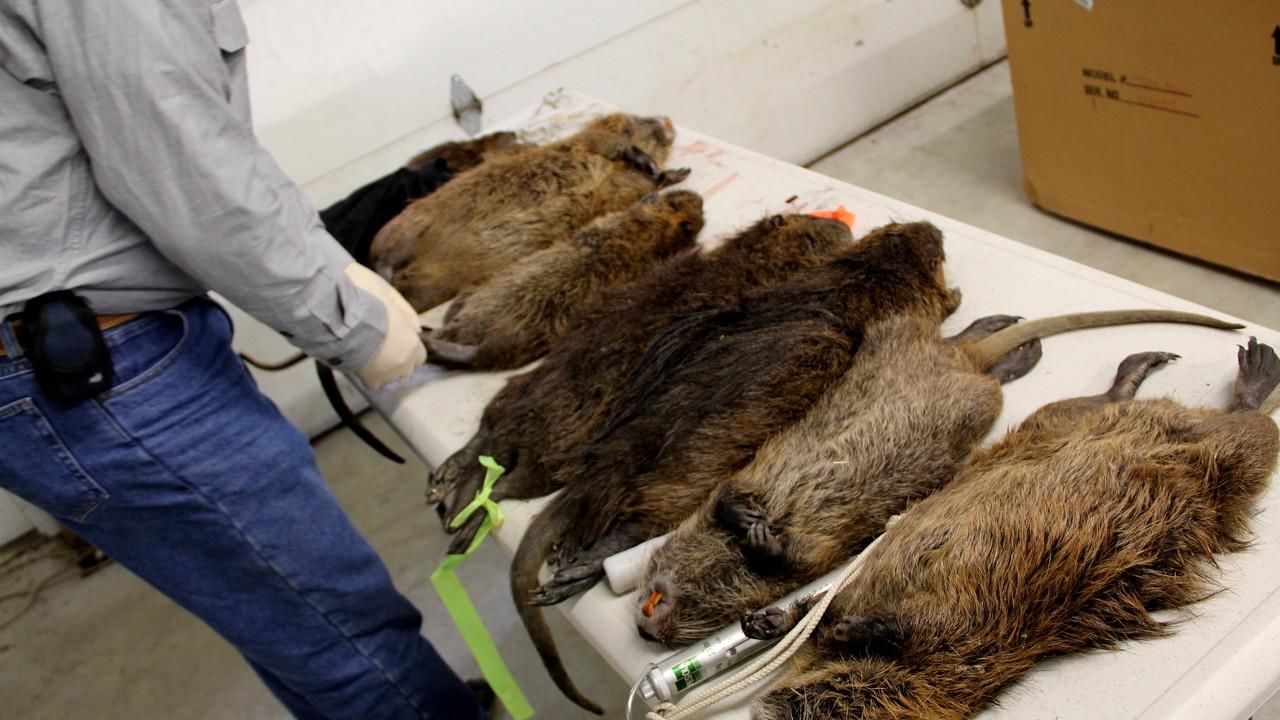 In wetlands around the United States, an invader is taking over. Slowly spreading further north with each year and multiplying at an unbelievable rate, these invasive creatures are laying waste to entire acres of plant life, destroying fragile ecosystems and driving out native wildlife. Say hello to nutria, one of America's most destructive invasive species. Join Nat Geo WILD for an exclusive look at nutria and their impact around the United States. From their native habitat in Argentina to the swamps of Louisiana, marshes of Maryland, and even the city of Portland, Oregon, we follow biologists who are going to extreme lengths to curb the infestation and save our wetlands and native wildlife from the invasive nutria.