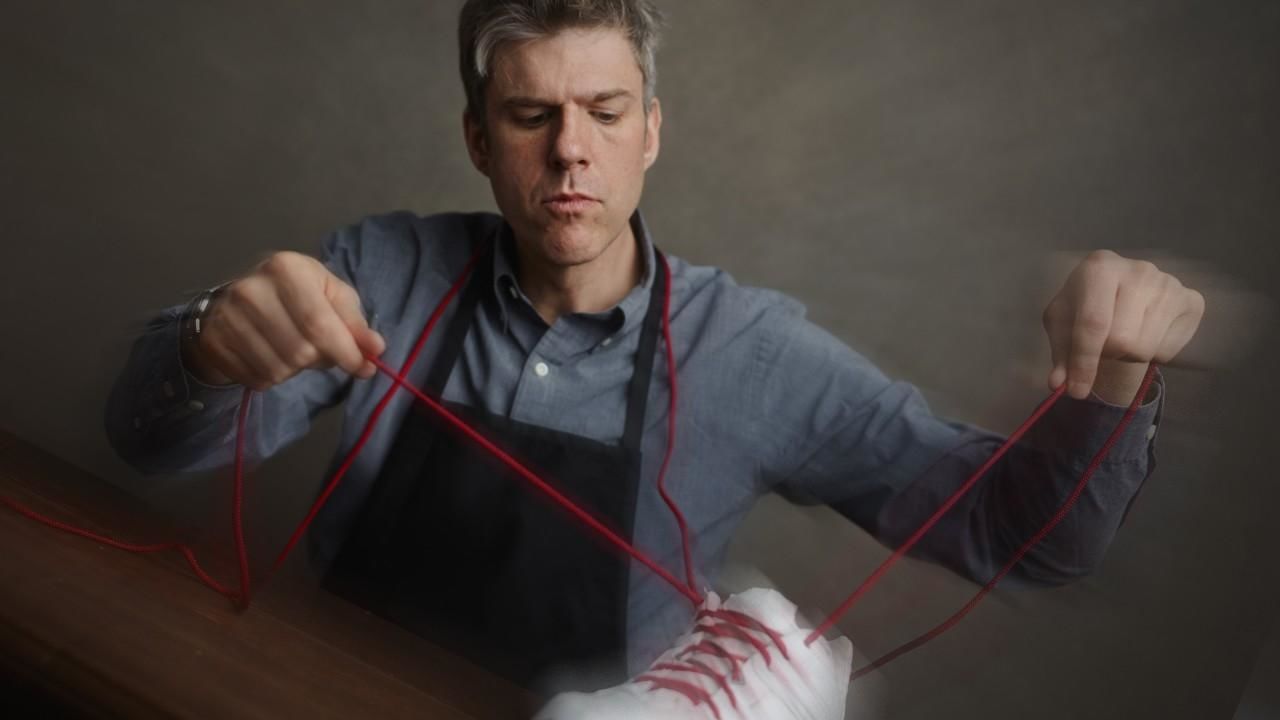 Going Deep With David Rees is the how-to show that teaches you how to do the things you think you already know how to do. Each episode of this humorous how-to series tackles a different challenge that may not seem all that challenging at first. Simple doesn’t mean boring. In fact, the more information you have about something, the more interesting it becomes. Going Deep celebrates the mundane, complicates the obvious, and helps you appreciate how outrageous and strange even the simplest tasks become, once you start over thinking them.