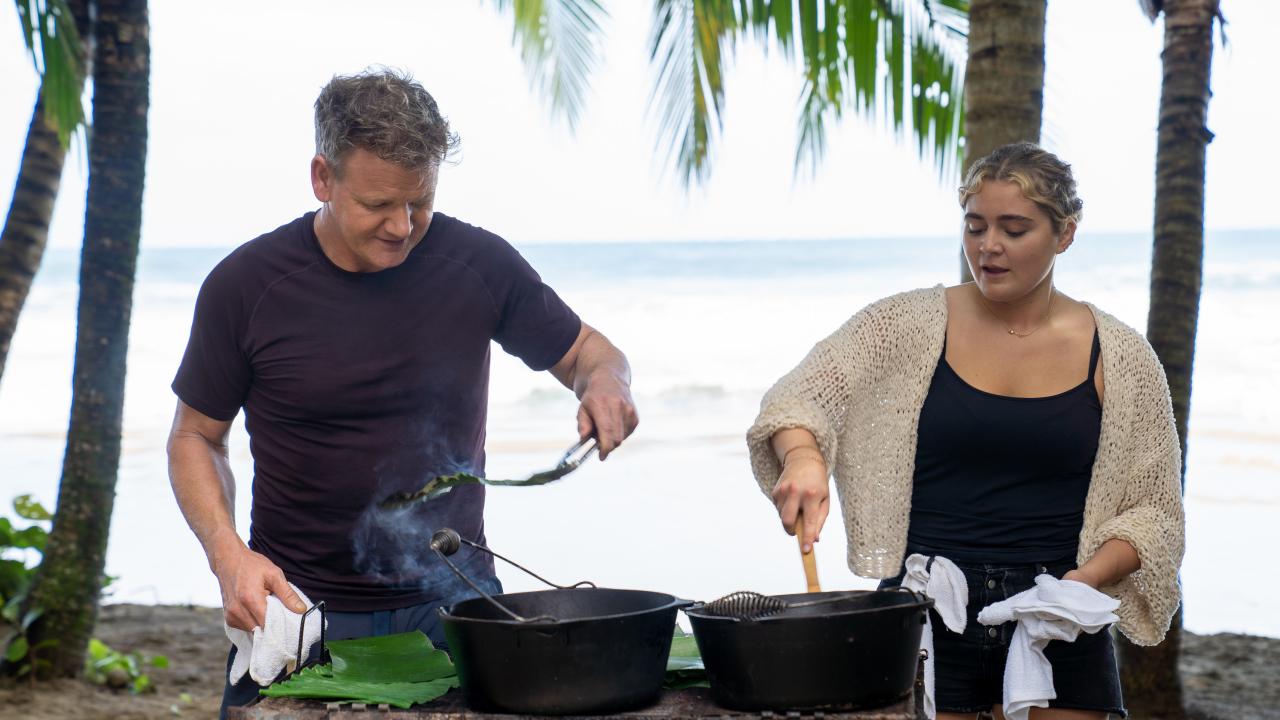 Uncharted gets personal as Gordon faces off against UK star chefs Paul Ainsworth and Matt Waldron, who got their starts in Ramsay kitchens before opening their own restaurants. With Paul and Matt working on their home turf, Gordon has to dig deep in the final cooks to prevent his students from becoming the masters. While in Costa Rica, Gordon faces his biggest challenge yet: going head-to-head with his daughter Tilly in an epic culinary showdown.
Read More