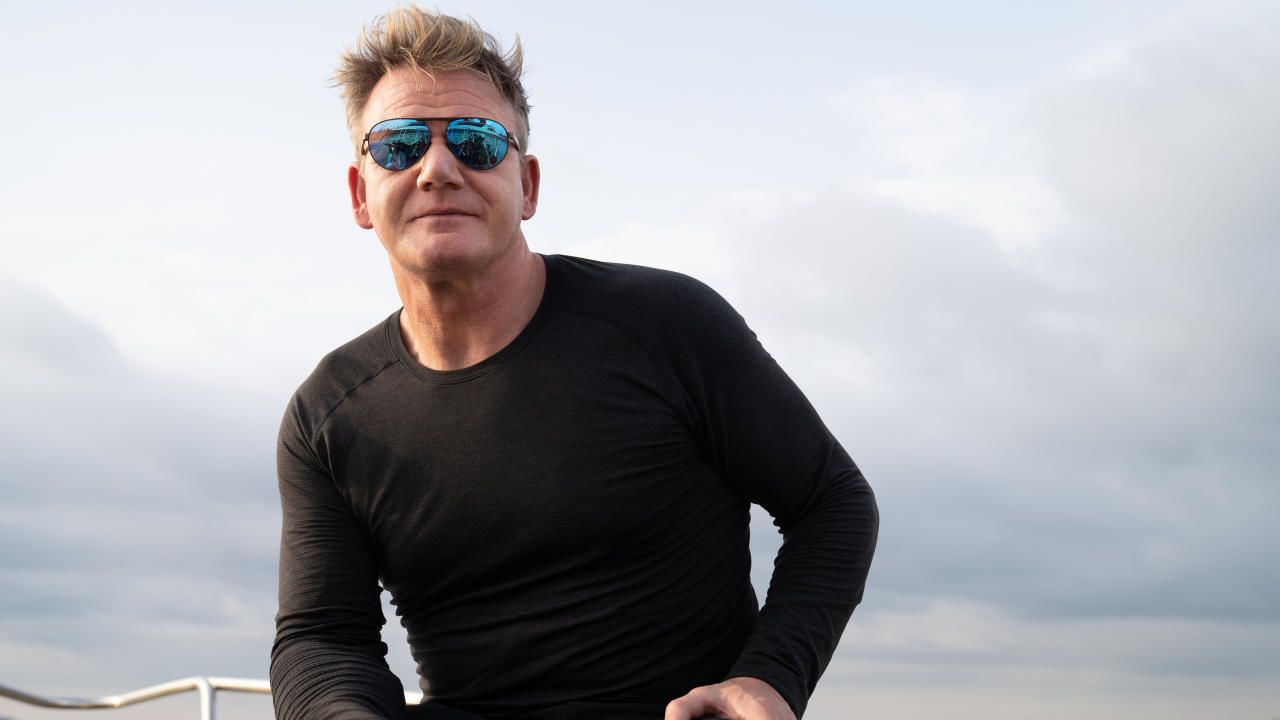 Gordon Ramsay is on a mission to immerse himself in new cultures, dishes and flavors. From Peru, Laos and Morocco to Hawaii, Alaska and New Zealand, Ramsay roars through valleys, dives into oceans, hikes through forests and climbs mountains as he travels the globe in his never-ending pursuit of culinary inspiration.