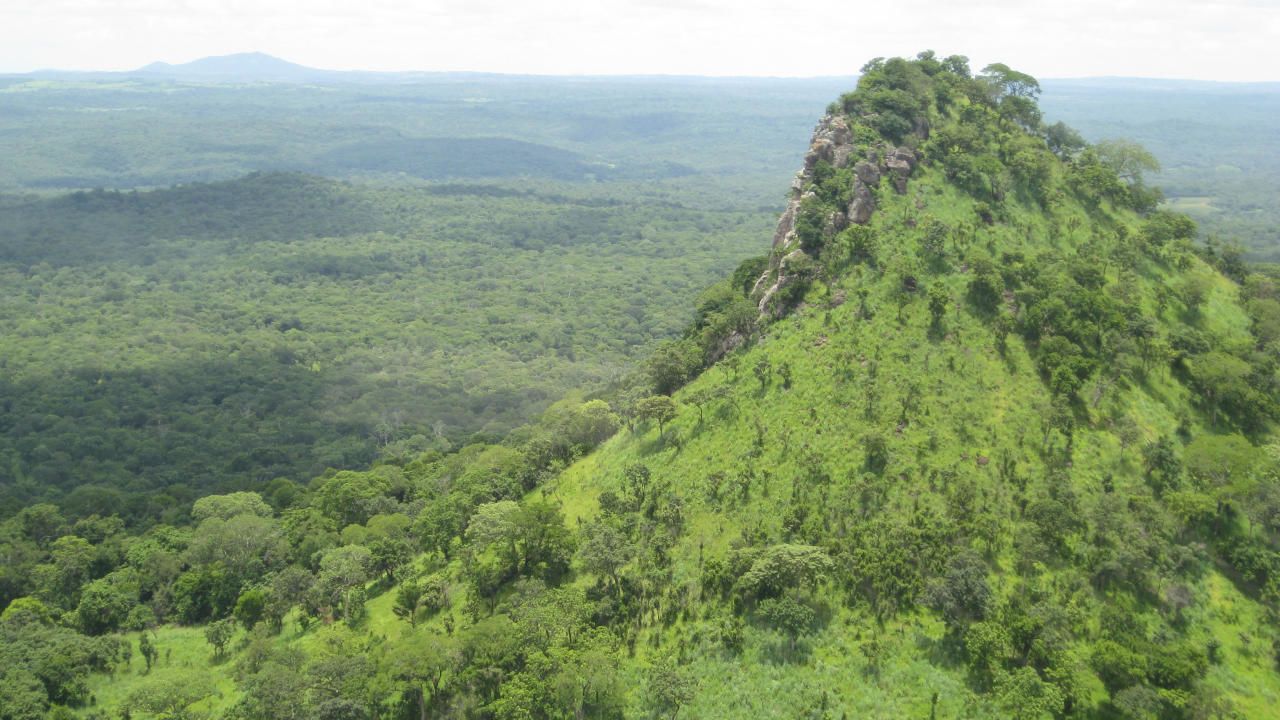 Gorongosa National Park was known as Africa’s Eden… but years of war made it seem more like Hell on Earth. Now, it’s the scene of the greatest wildlife restoration effort in history. This is Gorongosa’s story, told through the journey of a female elephant, Mwana Nzo, who lived to tell the tale.
Read More