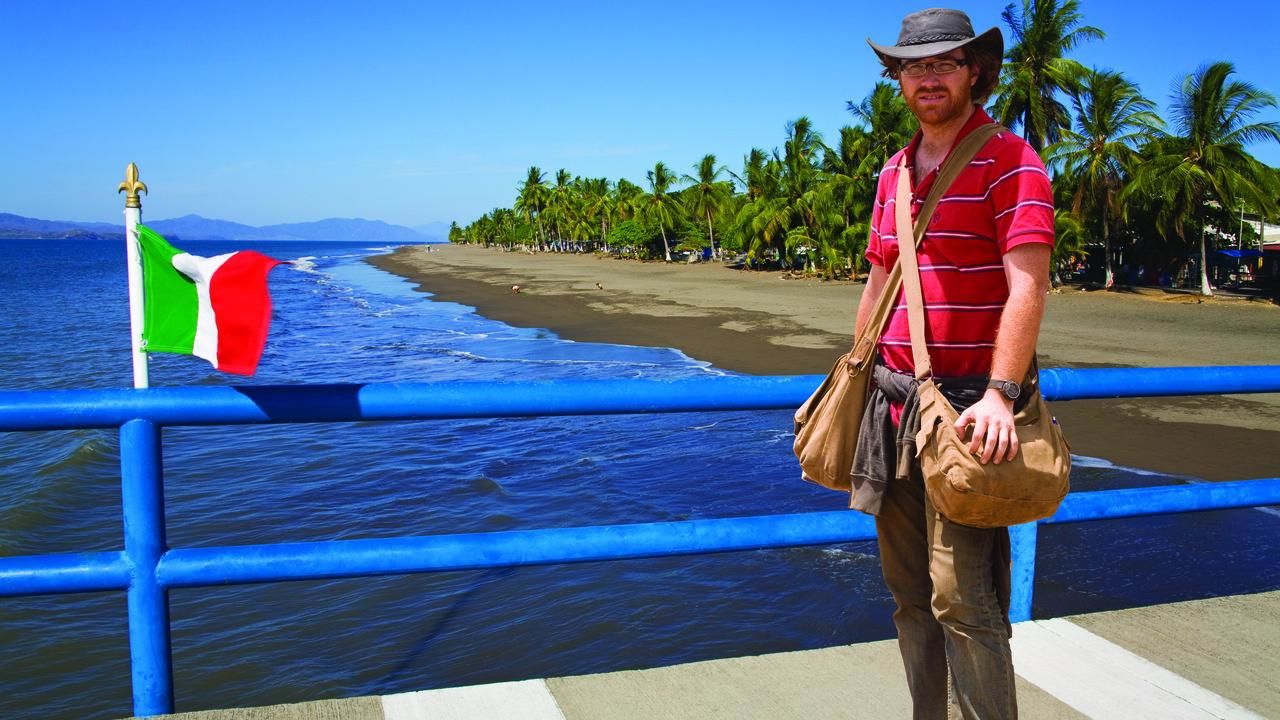 British filmmaker Graham Hughes is taking his love of travelling to the limit, embarking on an epic - challenge to step foot in every country on earth in a single year without flying. This series documents his madcap attempt to break a world record by visiting 200 countries and travelling 90,000 kilometers in 52 weeks of non-stop travelling - virtually all of it on public transport. Racing against a ticking clock, Graham sets out with no support, a limited budget and only a video camera for company. His plan is to not only bag a world record but raise oodles of cash for charity and win the hand of the girl he wants to marry on the finishing line. The trip of a lifetime, a flight of fancy, or a recipe for failure? Only time will tell.