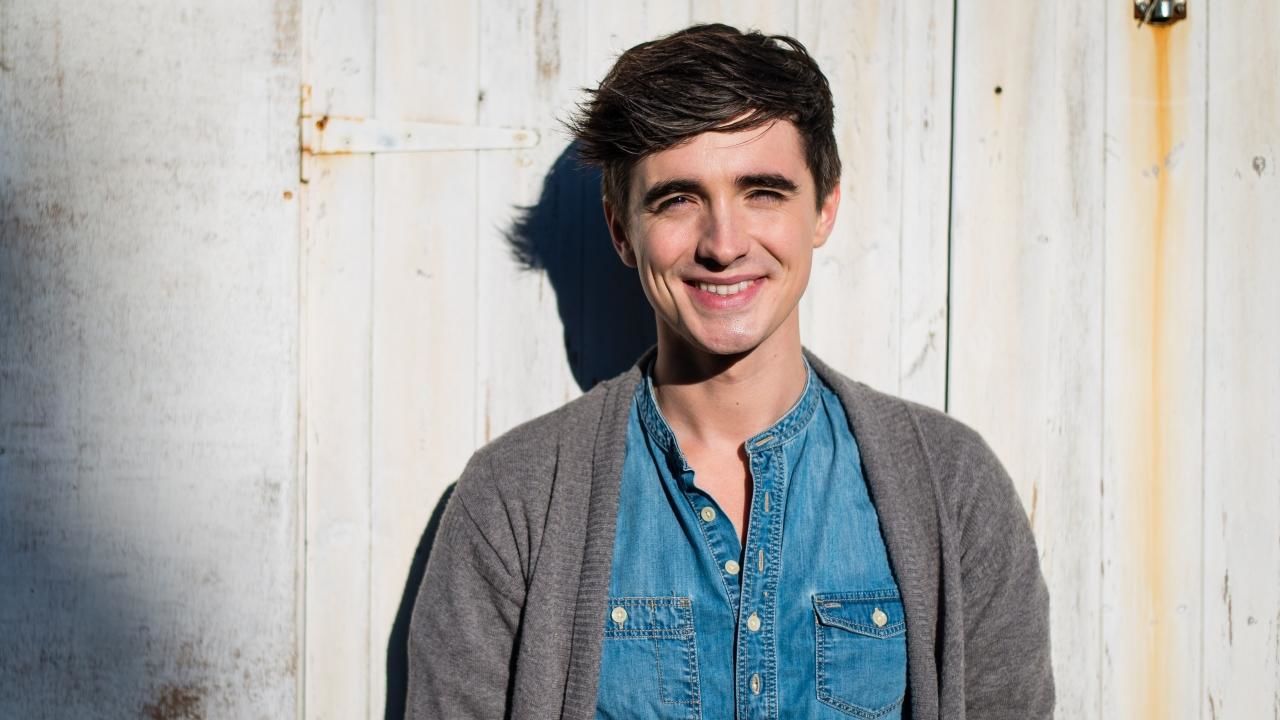 The perfect grandson and Irish chef Donal is on a mission to learn the secret recipes kept on families for generations. In this series he will be charming his way into the hearts of Southern Europe's grand mamas and try to modernize the classic dishes.