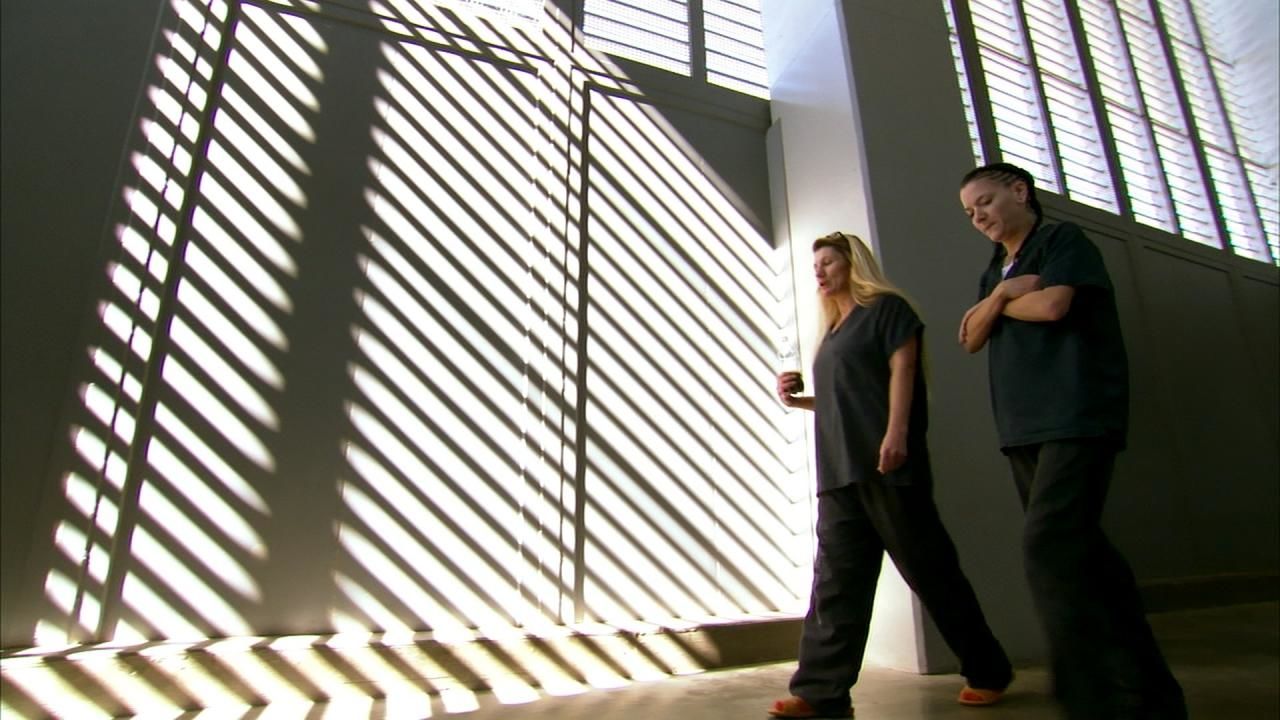 Hard Time goes to jail in the most iconic city in America - Vegas.  Its a world filled with stories where guilt or innocence hangs in the balance.

Each hour will organize around a theme. But it will work on other levels as well: chronology, recurring characters, and the context of the world outside the jail walls in a city where vice and crime drive the ever churning system, rewarding both the one-time viewer and the season long watcher.  Additionally, as jail is a world of deadlines and countdowns  to verdict, to release, to transfer to prison and even sometimes to a return behind bars  so each episode will aim to have a through story with a built in "Clock" or countdown to an event.
Read More