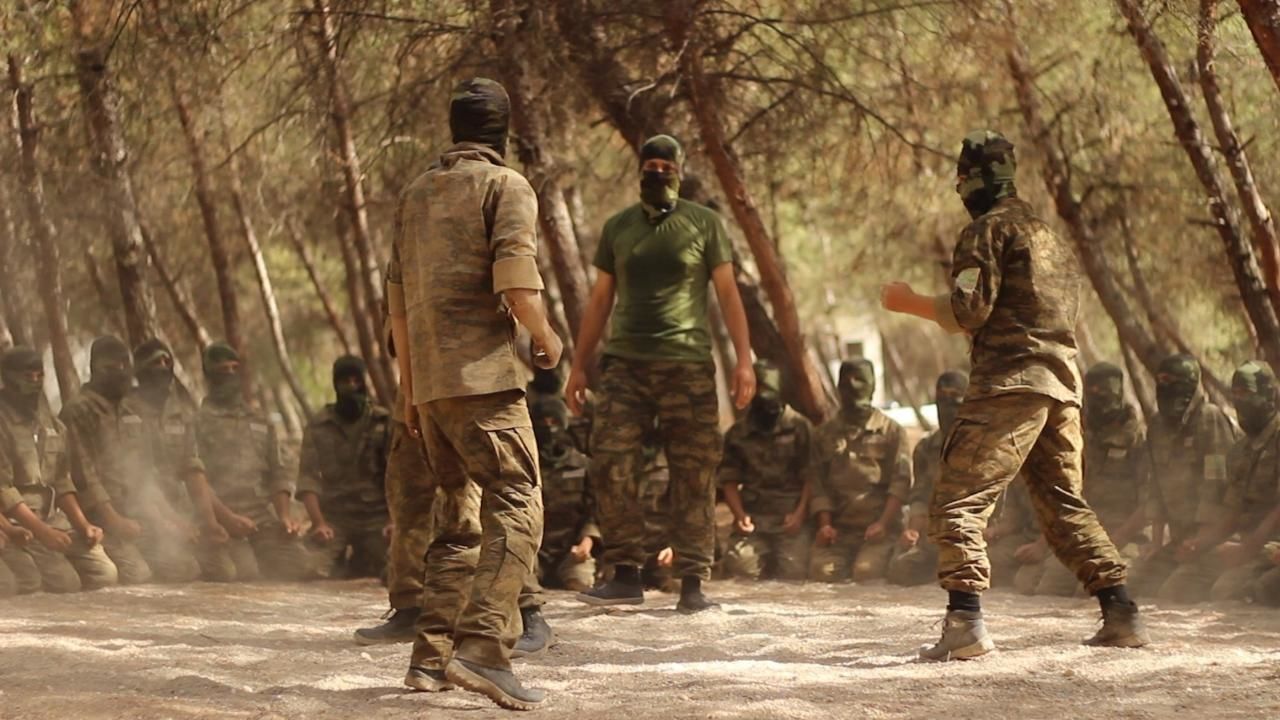 In a world where no one feels safe from the reach of radicalism and global terrorism, Sebastian Junger examines the failed state of Syria through the lens of his own experience. The violence that has produced millions of refugees flooding into Europe and widespread fear throughout the world is not an isolated civil war. It's part of a geopolitical cycle. The root of all fear lies in the unknown, but within the context of Junger's lifework, there is much to be revealed about Syria and the business of the Islamic State.
Read More

Hell on Earth: The Fall of Syria and the Rise of ISIS on Facebook