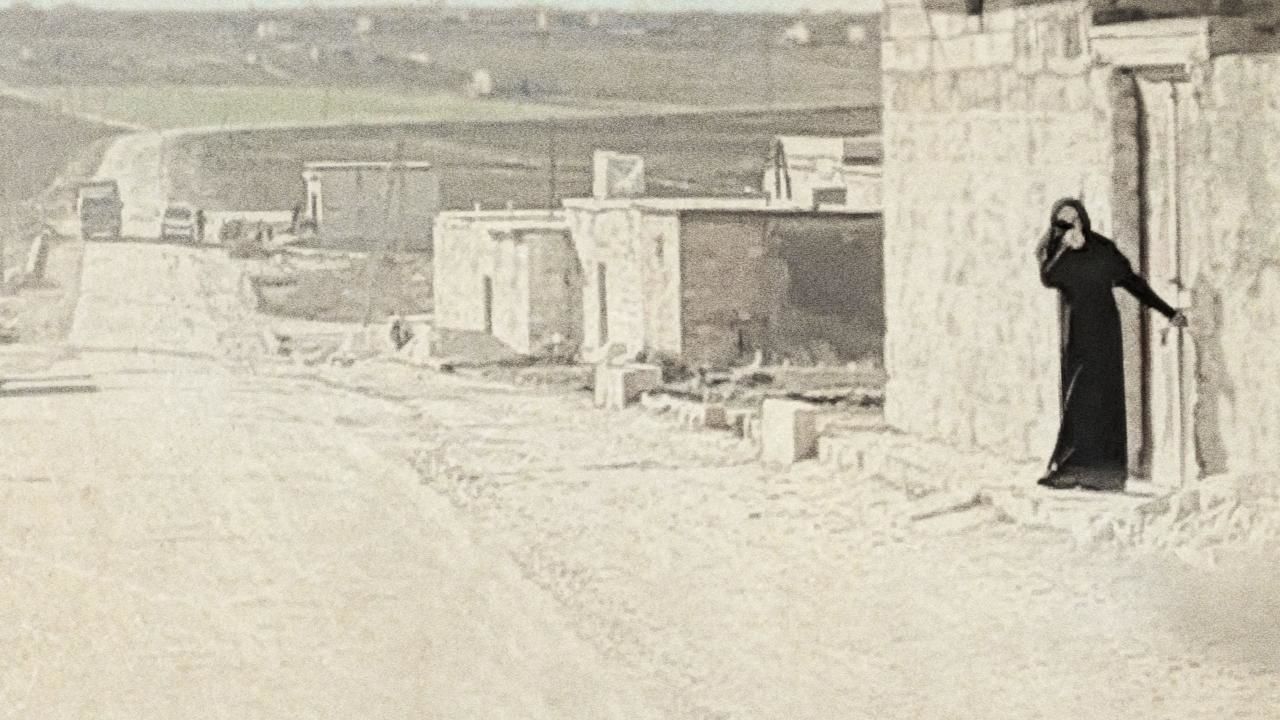 Hell on Earth captures a unique portrait of life in war-torn Syria, from that of a family living under ISIS control that finally fled to Turkey, to Kurdish fighters in Sinjar and Shia militias in Iraq and even to al-Qaida-affiliated fighters in and around Aleppo and Raqqa. Junger and Quested meticulously identify the forces that led to the deadly conflict in Syria and facilitated the rise of the radical Islamists who are now organising and inspiring terrorist operations around the world.
ADVERTISMENT
You need to install or update your flash player.