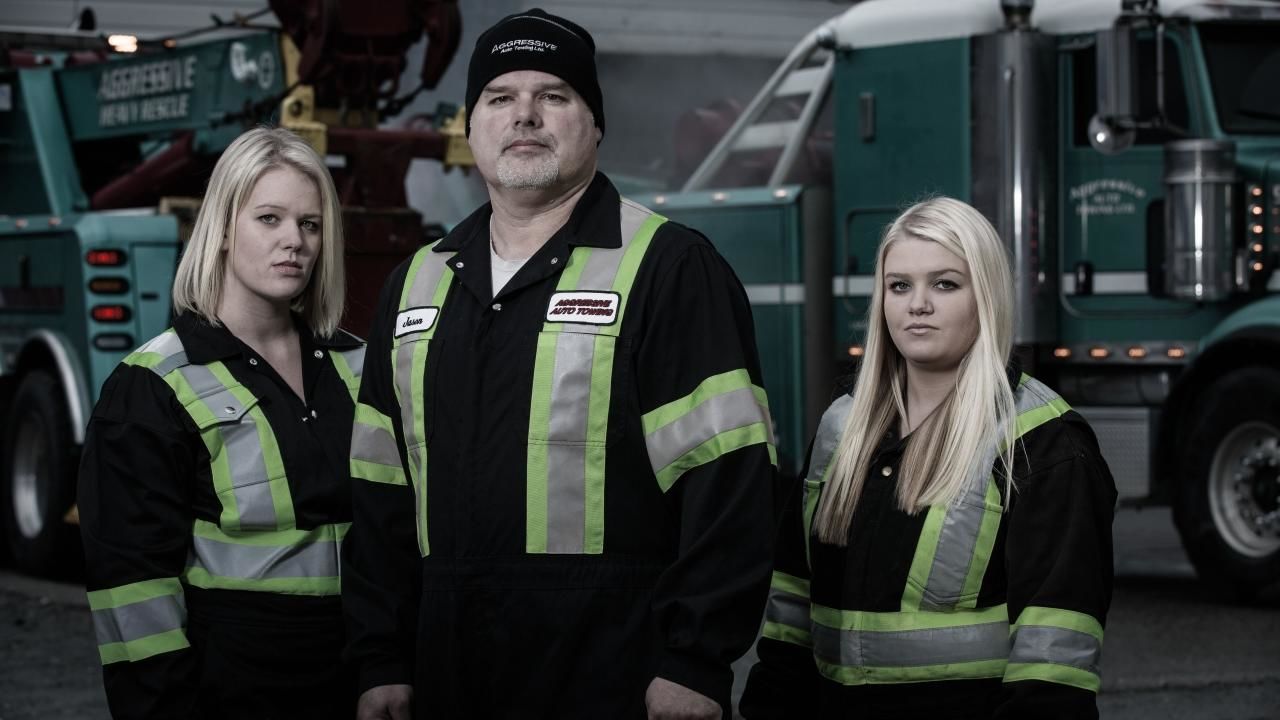 Building on last season's risky gamble to expand his Heavy Recovery operation from the BC mountains into the frozen Alberta north, Jamie Davis is tackling new highways and facing bigger wrecks than ever before.  But at this pivotal moment for Heavy Rescue, there are big changes on Jamie's crew roster -- forcing him to trust his trucks, his reputation and the fate of the highways to new and untested drivers.  As Jamie divides his focus between BC and Alberta, we see his brothers stepping up to help in both operations.  But the strain of building a new team -- while taking on the most challenging recoveries in Heavy Rescue's history -- pushes Jamie to his breaking point.  Eyeing the small, simple operation of his competitor, Al Quiring, Jamie reaches a crossroads.  Will he keep expanding his fleet and pushing to serve new territories -- or will he abandon the roads of Alberta and head...
Read More